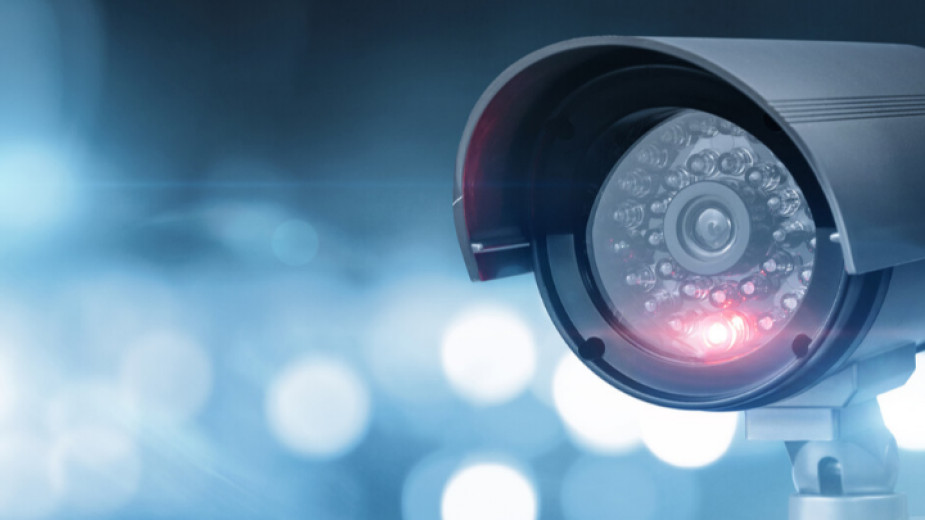 Bulgaria’s MPs have adopted amendments to this country’s Electoral Code. The composition of the Central Election Commission (CEC) is reduced from 20 to 15 people. According to the new amendments, the members of the Central Election Commission will be appointed by Bulgaria’s President upon a proposal of the political parties and coalitions represented at the National Assembly.

The political parties will nominate the Central Election Commission’s chairperson, deputy chairperson and secretary, but the entire commission will be appointed by a Presidential decree, following public consultations and a procedure determined by this country’s head of state. Parties and coalitions with MEPs will no longer have representatives at the Central Election Commission, if they are not represented in Bulgaria’s Parliament.

The MPs approved a video surveillance in election commissions when ballots are counted and tally sheets are filled in. The process will be broadcast online. 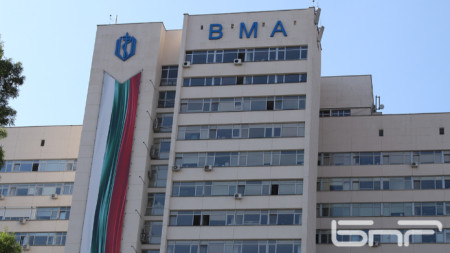 A successful 5-hour liver transplant operation was performed at the Military Medical Academy. The 41-year-old transplant patient is in satisfactory condition and is responsive, Prof. Nikola Vladov, head of the transplant team commented. The.. 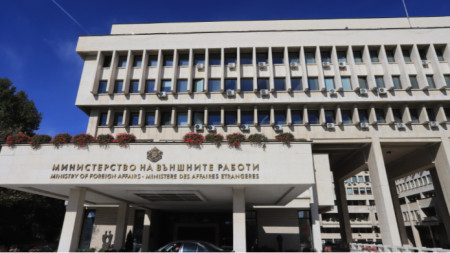 Local employee of Bulgarian embassy in Kabul and his family evacuated

Bulgaria's Ministry of Foreign Affairs has announced that Amruddin Haqshenas, administrative caretaker at the Bulgarian embassy in Kabul for many years, and his 15-member family, have been evacuated successfully. He is the first Afghan..

Health Minister Stoycho Katsarov: I will not tolerate for restaurants and bars to remain open while schools are closed

“Distance learning for schools will only be introduced if the country enters the dark-red coronavirus zone . This means more than 500 coronavirus cases per 100,000 people over a 14-day period,” said Minister of Health Stoycho Katsarov in an interview..