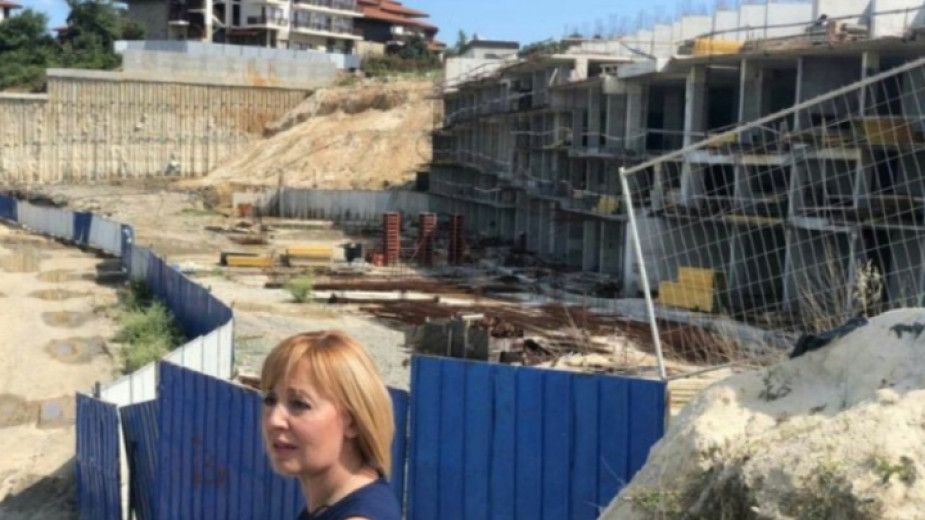 Photo: Library
Chanting the slogan "Maya out!" allies and representatives of GERB political party in Primorsko and Burgas, including the mayor of Burgas Dimitar Nikolov, gathered at the controversial construction of a retaining wall in the Aleppu area on the Black Sea coast, BNR Burgas reported. "Is this Maya Manolova's new hotel?" They asked via an online broadcast on Facebook.
According to information from these days, the hotel which was declared to be a retaining wall has a new owner, who is the brother of a member of the civil platform "Stand Up.BG" of Maya Manolova. Manolova, who is the chairwoman of the parliamentary group of "Stand up! Thugs out!" dissociated herself from the construction and demanded that it be demolished. She said the new investor was a municipal councilor from another party.
Radio Bulgaria News    Alepu Alepu beach construction GERB Maya Manolova 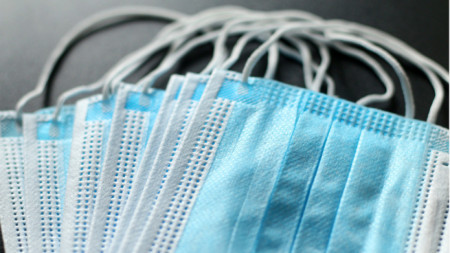 The materials of the inspection for respirators, masks and medicines purchased from China for the period of the epidemic emergency situation in Bulgaria have been handed over to the prosecutor's office. This was said by the Deputy Minister of Health Dr...

Measures to ease the traffic through the Kulata-Promachonas border checkpoint will be announced by July 1st. It is planned to increase the number of inspectors from the Greek side at the busiest point across the Bulgarian-Greek border, the Bulgarian..

Bulgaria has reported 93 new cases of coronavirus for the past 24 hours . This is 0.64 percent of the 14,382 tests performed, according to the Unified Information Portal. Most new infections are in Sofia - 39. In 7 districts - Kardzhali, Montana,..