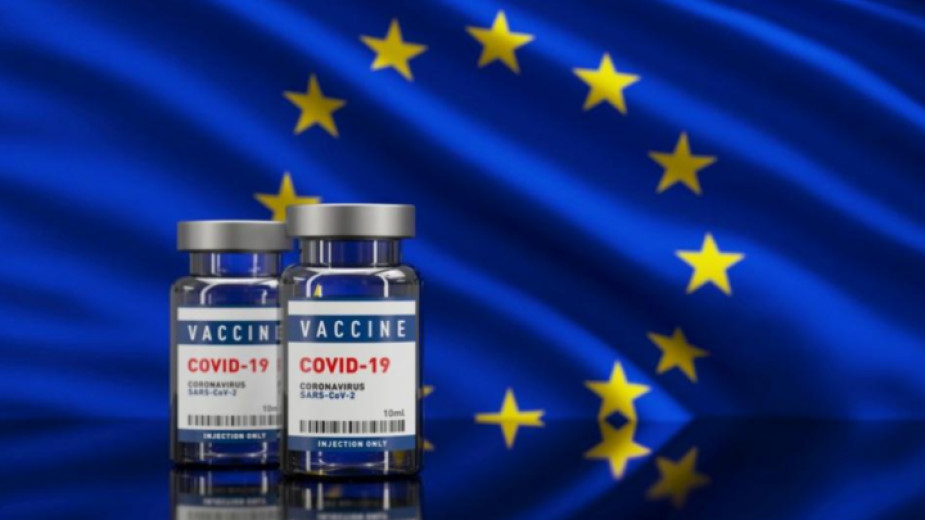 “The European vaccination campaign is picking up speed. Europe is leading worldwide on revolutionary, life-saving mRNA. In the midst of unprecedented health crisis, Europe is the global vaccine champion, making vaccines available to the rest of the world. Since December last year, the European Union has exported more than 155 million vaccine doses to over 87 countries”, said the President of the European Commission Ursula von der Leyen after a visit to a plant for production of mRNA vaccines in the town of Puurs, Belgium.

The European Union is among the top three in terms of Covid-19 vaccinations worldwide after the USA and China. “In other words, the EU vaccination campaign is on track”, said Commission Ursula von der Leyen and added:

“Yes, we have had difficulties at the very beginning, delays and production bottlenecks, but we were able to counter them due to our broad vaccine portfolio and also thanks to strong and reliable suppliers like Pfizer/BioNTech. I am now confident that we will have sufficient doses to vaccinate 70% of the adult population in the European Union already in July.”

According to the President of the EC, the mRNA vaccines will be central to the EU’s preparedness plan for fighting Covid-19 and other viruses. “This vaccine was developed in less than one year. It seemed impossible only a few years ago. Never before have we seen such manufacturing scale-up and such cooperation across the industry, across countries.” The European Commission is working with Pfizer/BioNTech on a new contract. This contract will foresee the delivery of 1.8 billion doses for the years 2021-2023:

“It will secure the doses necessary to give booster shots to increase our immunity against the virus. It will provide vaccines adapted to escape variants that no longer respond to the vaccines. It should enable us to vaccinate, if necessary and safe, children and teenagers.”

The European Medicines Agency already approved the increase of the production capacity of the vaccine plant in Belgium by a further 20%. This will make it one of the biggest vaccine fill and finish sites in Europe.

Bulgaria’s authorities recently announced that within several months this country would have its own plant for the production of vaccines, including Covid-19 vaccines. Bulgaria has already informed the European Commission that the capacity of the new vaccine plant in Razgrad (Northeastern Bulgaria) would allow the production of millions of doses of vaccines on an annual basis, in order to meet the market demand. It also became clear that the new plant is part of Bulgaria’s bid to join the European Commission’s preparedness plan called “HERA Incubator”. The Executive Director of the Bulgarian Drug Agency Bogdan Kirilov and a representative of the Ministry of Economy are holding talks on behalf of Bulgaria.