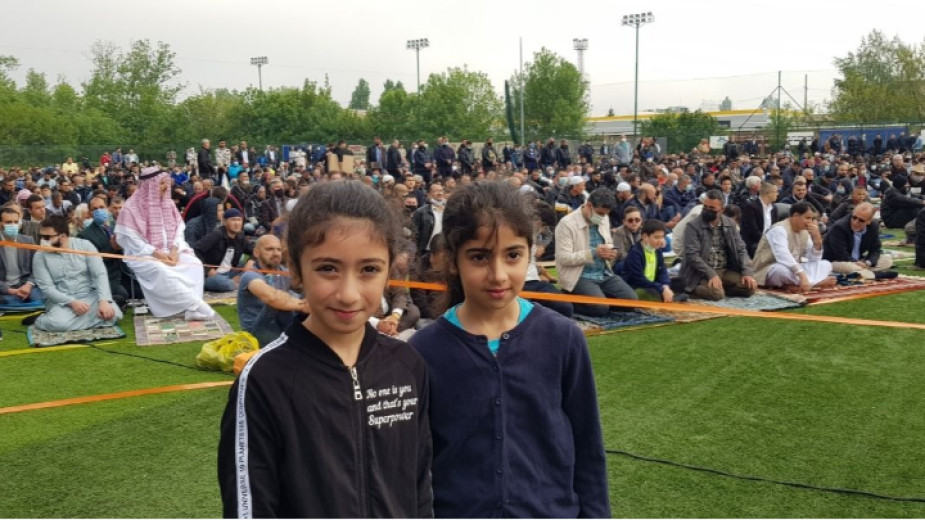 Bulgarians of the Muslim faith are celebrating Ramazan Bayram. The feast lasting three days – 13, 14 and 15 May – is celebrated at the end of the month of forgiveness, a time in which Muslims have fasted for 30 days. Ramazan Bayram begins with a prayer – Bayram namaz – after which they sit down to a big feast.

“I would love for you to come and feel the spirit of the feast,” says Fatme Yildiz from the village of Kraishte, located at the foot of the Rhodope Mountain. “People put on their best clothes, go to the mosque, then visit relatives where they kiss the hands of the oldest mother and father, embrace and ask forgiveness. Then they sit down at table. The feast lasts several days, on the first night we pay our respects to the parents of one spouse, on the next night – to the parents of the other. It is the young who pay a visit to the old.”

Ramazan Bayram is one of the most important feasts in Islam, alongside Kurban Bayram. As believers eat sweetmeats it is also called Seker (sugar) Bayram. All kinds of desserts are made that are typical of the different regions, but most of all baklava. “The sweetmeat typical of our region, the region of Blagoevgrad, is the so-called Turkish halva. But people choose what kind of food they will put on the table for the feast,” says Fatme Yildiz in an interview for Radio Blagoevgrad.

The main ingredients of Turkish halva are vegetable oil, sugar and flour, as well as nuts – walnuts, peanuts and raisins. How is it made? Fatme Yildiz:

“First, heat up the oil, put a bread crumb in it and when it is brownish that means the oil is hot enough. Then add gradually the flour until dark brown, add the boiling water to dilute the thickened mixture of oil and flour. Then add the sugar – the more the better. In the end add the nuts and the raisins.” In the daily grind many people opt for the ready-made sweets they can buy, a woman from Kraishte says. In the village where she lives most of the inhabitants are Muslim, but in the municipality of Belitsa where it is located the population is mixed and people celebrate all feasts together.

“In Belitsa all feasts are celebrated,” Fatme Yildiz says. “When it is Bayram the Christian neighbours greet one another and hand out sweetmeats. When it is Easter, it is the same. This past Easter I was given eggs and kozunak (Easter cake) from my Christian friends. I don’t think people should be divided by their religious beliefs – you are human first, and then you exercise your religion, isn’t that right? That is not a problem, quite the opposite, diversity is what gives rise to the true faith, the true human nature.” 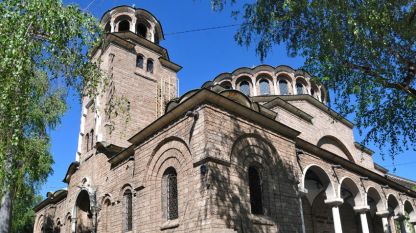 Today, when the Bulgarian Orthodox Church honours the memory of the Holy Great Martyr Nedelya, all the temples named after the saint celebrate their feast day. The church of the Sofia Metropolitan "Sveta Nedelya" in the centreof Sofia will celebrate..

The National Museum of Military History in Sofia celebrates its 105th anniversary with a special program this weekend. The beginning of the festive programme coincides with the European initiative Night of Museums on July 3. Between 11 a.m...