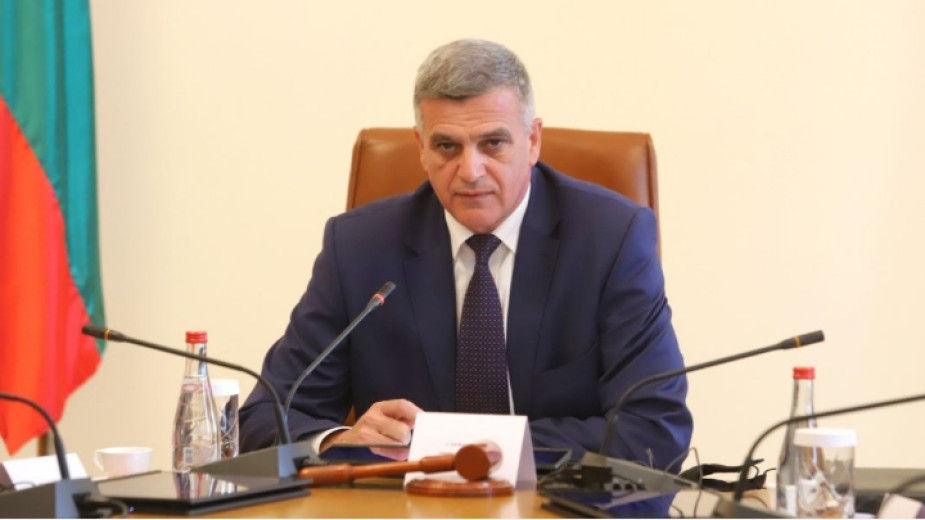 The true picture of the situation in the country, ascertained by the caretaker government will be presented next week to the public in Bulgaria, caretaker Prime Minister Stefan Yanev declared at the first government sitting today.

Gulub Donev, Deputy Prime Minister and Minister of Labour and Social Policy announced that the 50 Leva (25 euro) pension supplements would be paid out until the end of the term of office of the caretaker government. It is not clear whether there will be any money to extend the 60/40 and 80/20 job-protection measures beyond May.

“I am asking you to give us 7-10 days to run through the scenarios for support to the economy. The truth of the matter is that unless businesses start functioning there won’t be any money for anything,” said Minister of Finance Assen Vassilev.