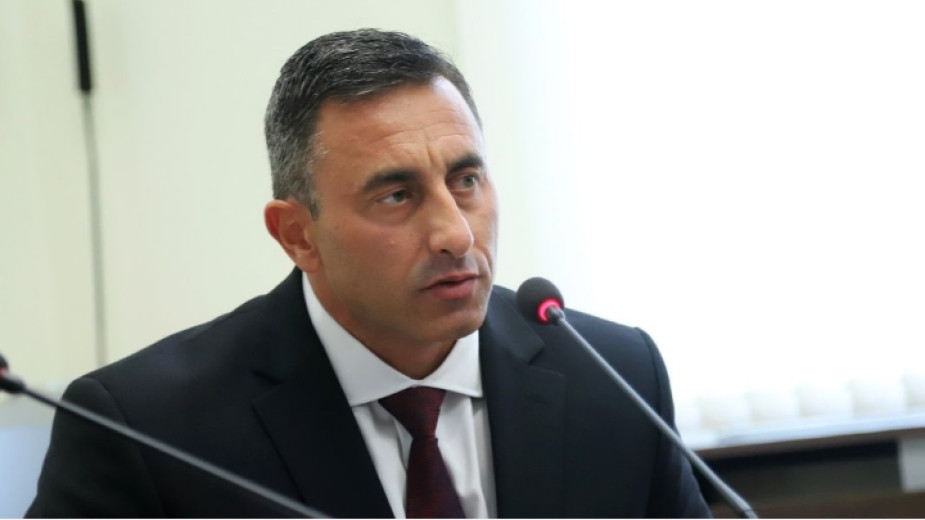 According to Georgi Kadiev, former Deputy Minister of Finance, Rumen Spetsov sold the shares in his company to indigent people, because he knew about the results of the ongoing audit.

GERB party called on Rumen Spetsov to hand in his resignation. At a briefing, Bulgaria’s former Minister of Finance Kiril Ananiev called the announcement that the Executive Director of the National Revenue Agency was suspected of tax fraud "shameful" and "demotivating for Bulgaria’s business". Meanwhile, a small protest demanding Spetsov's resignation took place in front of the headquarters of the National Revenue Agency. 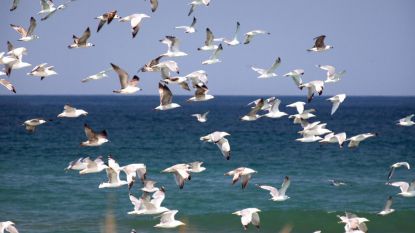 Sunny weather is expected in Bulgaria on Tuesday. There will be more significant clouds in Eastern Bulgaria. In some places there will be short-term rain with thunder.  Daytime highs tomorrow will reach from 27 to 32 °C , in Sofia - 27 °C... 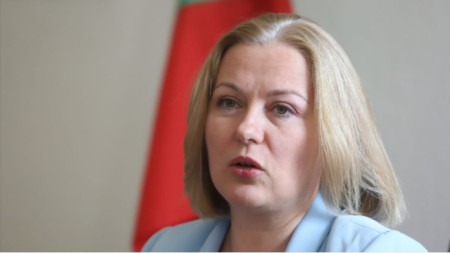 "The option for a joint participation of Democratic Bulgaria and We Continue the Change in early elections is one of the possible ones and it is being discussed," the outgoing Minister of Justice Nadezhda Yordanova has told BNR.  She added.. 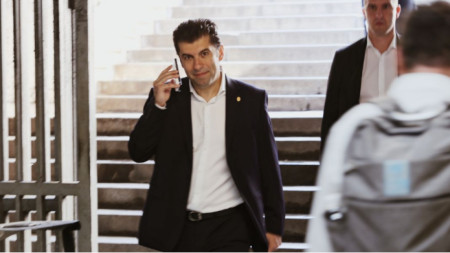 Kiril Petkov: Elections will be referendum on whether we want Bulgaria ruled by law or by the mafia

"The next elections will be a referendum on what kind of Bulgaria we want - a country of the rule of law and prosperity, or one of the mafia. I choose law and order and I will continue to fight for this. " This is what Prime Minister Kiril Petkov.. Bulgarian Prime Minister in resignation Kiril Petkov has told BNR that he will be the candidate for prime minister of his party "We..

What customers do with weapons bought from Bulgaria is their responsibility, Kiril Petkov says

Prime Minister Kiril Petkov denied that Bulgaria exported weapons directly to Ukraine. He pointed out that the decision made by the..