Rose Festival in Kazanlak ends with "Parade of Aroma and Beauty"

The 118th Rose Festival in Kazanlak has ended with a colorful parade led by Alexandra Hadzhihristova who received the title “Queen Rose”. After a year-long pause because of the epidemic, the Bulgarian city was once again full of tourists and foreign delegations.

More than 3,000 guests took part in the festival and Mayor Galina Stoyanova wished them to keep the energy of the Rose Valley with them. Official guests of the celebration were EU Commissioner Mariya Gabriel, the ambassadors of Japan, Russia, Algeria, Vietnam and other countries, as well as delegations from Kazanlak’s sister cities. In the morning they were present at a rose harvest ritual in the rose plantations near the city. 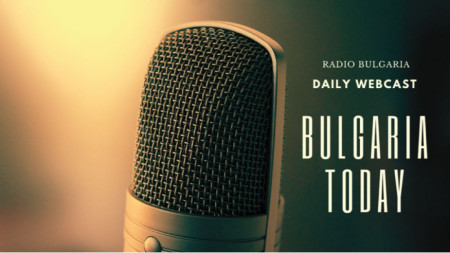 In “Bulgaria Today” on Thursday, September 30, we bring you first the latest news stories from this country. Next we tell you more about the fact that more people are choosing life in rural areas. At the end, it is time for some new.. 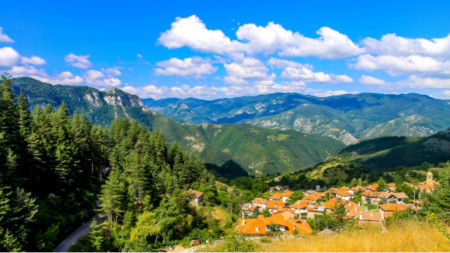 Are Bulgarian villages springing back to life?

Until no more than three-four years ago, Bulgaria, along with Russia, Belarus and Ukraine, was top of the grim list of countries whose rural areas were rapidly losing their population. At the time, the United Nations Population Fund (UNFPA).. 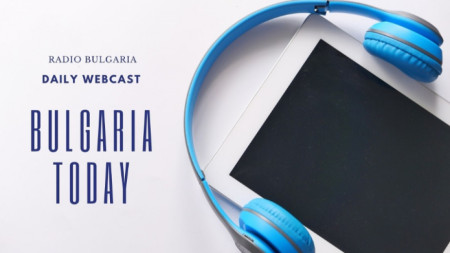 In “Bulgaria Today” on Wednesday, September 29, we bring you first the latest news stories from this country. Next on the show - Businesses in Bulgaria seek support as energy prices soar. “The most difficult times for businesses are yet to come”,..

Serbia believes it is not obliged to buy weapons from the United States and Europe Serbia will continue to arm itself with..

A concert of Bulgarian folk bands and soloists is part of the accompanying program of the Festival de las Naciones in Seville, Spain. For a more..