On November 8, the Bulgarian Orthodox Church pays homage to the heavenly war riors of light and justice who bring the prayers of the saints before God. These are the archangels Michael, Gabriel, Raphael, Uriel, Selatiel, Yehudiel and.. 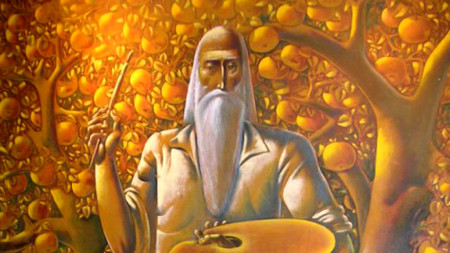