US sanctions: appraisal of the period of transition or the latest in a string of calls to a genuine fight against corruption 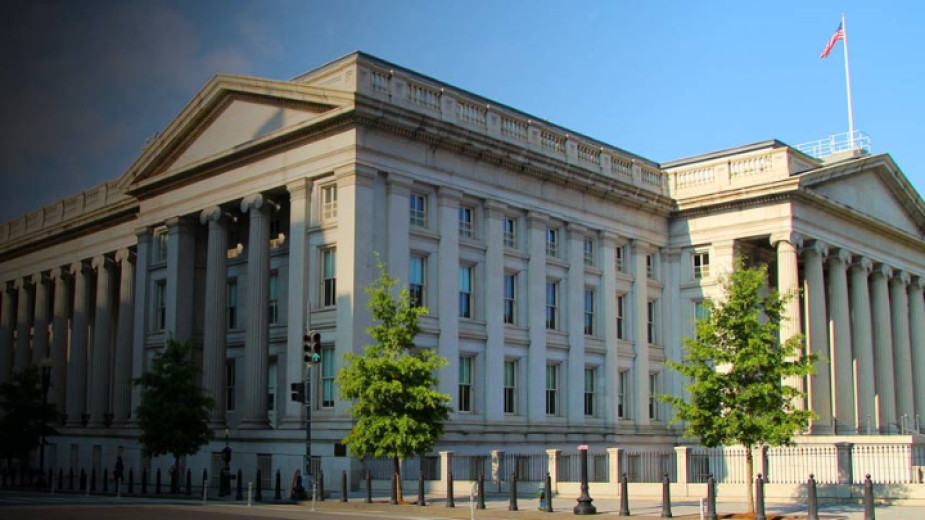 Corruption in Bulgaria has sunk deep roots in the political and economic system of the country. The problems and the consequences are now overstepping the national boundaries, stated caretaker Prime Minister Stefan Yanev at the opening of the government Security Council which he convened after the US Department of the Treasury’s Office of Foreign Assets Control sanctioned three Bulgarian individuals – businessmen Vassil Bojkov and Delyan Peevski, and Ilko Zhelyazkov, a counter-intelligence officer for many years.

The list of 64 companies connected with these individuals that has been published constitutes a risk to the country’s national security which we should take reciprocal action against, explains national security expert Rumen Kanchev. In an interview for the BNR’s Horizont channel he stated his support for the actions taken by the caretaker government: “I feel sure that the standing working group set up with the involvement of the Interior Ministry, the State Agency for National Security, the National Revenue Agency and the Ministry of finance, will have the sufficient potential to reveal the concrete state and the specifics of each individual case so there will be no people wrongly accused or designated in this list. As the prime minister said, the extent to which each one of these firms is involved, their role should be specified, and, most importantly, this list can be adjusted and supplemented.”

In Rumen Kanchev’s words, the list of companies can be viewed as a “synthesis evaluation of the entire transition”, but also as a test for the caretaker cabinet and the president, as an embodiment of the legitimate authority that should be guiding the country at this time.

“The sanctions under this act are such that they isolate the persons sanctioned from economic life globally. These persons become toxic for banks, for contracting partners. It is no coincidence that Peevski sold the last of his firms a month or two ago. He knew what was coming.”

Former Bulgarian ambassador to the US and member of the Atlantic Council in this country Elena Poptodorova says that the action taken by the US should come as no surprise:

“The problem with corruption is a painful subject that has not been off the agenda in the bilateral relations between the two countries, over time it has been growing more and more worrying,” Elena Poptodorova explains, and adds that large-scale corruption existed even at the dawn of the so-called transition period:

“The 1990s was a period of weapons and drugs smuggling rings inherited from Soviet times and extended in the new conditions, the Yugo embargo etc. All this spread out a very convenient platform on which these events sprouted once Bulgaria became a member of the EU. That was when fast and easy money started flowing in from the EU and its funds. That somehow created a situation in which unaccountability and impunity flourished.”

“The years of trust Bulgaria was rewarded with after it joined the EU in 2007 made the people in power in the years to follow more and more arrogant, more and more indiscriminate with the money from the European funds,” Elena Poptodorova says. “Rule of law” is a phrase that has been an ongoing goal, ever present in the interim progress reports of the country after 14 years as a member of the EU. As to the law, it is still seen as “a door in the field” (“the law is a narrow door in a vast field, only fools pass through it” as the saying goes), mandatory for some and selective for other natural or legal entities.