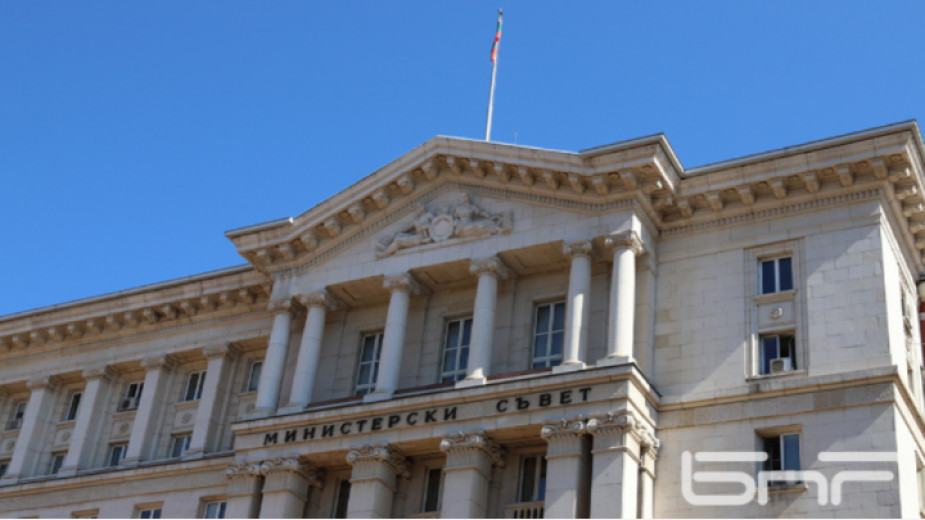 Yesterday was the last day when the parties and coalitions were able to register their candidate lists for the upcoming snap parliamentary elections on 11 July.

18 parties and 19 coalitions have been registered for participation in the election. What hypotheses are there for the formation of a full-blooded government after the elections? BNR’s Horizont channel put this question to sociologist Parvan Simeonov, financial analyst Svetozar Gledachev and journalist Ilhan Andai, and what they all agree on is that a government will be formed - because of the incriminating information disclosed by the US about the previous political and economic model in this country, but also because of the amendments made by the 45th National Assembly to the Election Code which assign a more prominent role to the votes cast abroad in winning a sufficient number of seats in parliament that would make certain coalition formulas possible.

The lifting of the limit to the number of polling places abroad has the potential to benefit parties like the Movement for Rights and Freedoms (MRF), but that does not guarantee it success at the elections as some of the party’s voters are disappointed in them and are hardly likely to give them their support one more time.

“Many of the people who voted for DOST (Democrats for Responsibility, Solidarity and Tolerance) are hardly likely to go back to voting for the MRF, a large percentage of them trust in Erdogan blindly and feel a bit betrayed, but there is still a month to go in which it can be explained to them what the cost of turning back will be,” said journalist Ilhan Andai, owner of a news website in Bulgaria, commenting on the visit to Turkey by MRF leader Mustafa Karadayi and his meeting with Turkish President Erdogan, at which it transpired that Erdogan still sees an opportunity for partnership with the Movement for Rights and Freedoms to the benefit of GERB.

“Besides for a possible good result for the MRF, the brief term of the 45th National Assembly also cleared the way for a better result for the so-called protest parties which are benefiting from the amendments to the Election Code, but also from the opportunity of continuing their election campaigns during the plenary sittings and the sittings of the parliamentary committees,” says sociologist Parvan Simeonov from Gallup sociological agency. As to the punch taken by Delyan Peevski as a factor in the country’s political life with the US sanctions, Parvan Simeonov says:

“Peevski might have a bigger effect on GERB because voters are going to say to themselves that the previous government probably messed up and are going to pay for this. Of course, GERB has an immutable ace-in-the-hole – they can just say that they were the first to go after the people sanctioned by the US like Vassil Bojkov and Alexander Manolev.”

The aspiration of the hitherto existing political model to resist any serious erosion, allowing only its partial breakdown, may well be at the root of the need to form a stable majority in parliament that will support the formation of a regular government.

“The reason is that the entities affected, via other political parties, are endeavouring to stop the domino effect from playing out to the end,” says financial analyst Svetozar Gledachev. “The corruption resource in this country, estimated at over 20 billion a year, has already been distributed and “is being handed out to some of the new parties, not all, but some of the new leadership parties, just so that the first and possibly second tier of companies may suffer the blow, without ever having the connected companies and individuals revealed.”