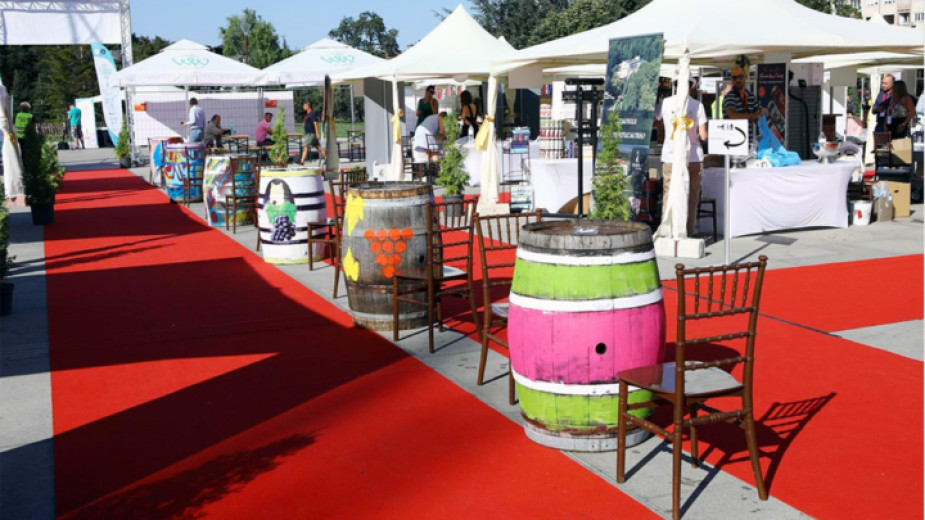 The 10th anniversary edition of the Balkan Wine Festival will offer its visitors nearly 1,000 wines from Bulgaria, North Macedonia, Greece, Albania, Romania, Serbia, Turkey and Slovenia. The event will take place at the specially created “Wine Town” in front of the National Palace of Culture in Sofia from June 17 to 19. The event actually began one week ago with the Balkans International Wine Competition in Skopje (North Macedonia).

“We have invited very famous international jury members who gained the title Master of Wine-– Galina Niforou, Director of the Balkans International Wine Competition and Festival, told Radio Bulgaria. –We selected the best wine of each country (the so-called Best of Show prizes) at a special gala dinner in Skopje. The award ceremony “The Best Wine in the Balkans” is to take place in Sofia. We are to award prizes for best white wine, best red wine, best rose, dessert and sparkling wine.” The anniversary edition of the Balkans International Wine Competition is the first at which the special prize “Wine personality in the Balkans” will be awarded.

“The prize will be awarded to people for their proven contribution in promoting wines from the Balkans. This year’s award goes to Dutch wine expert Paul Robert Blom, who has been promoting Balkan wine in the Netherlands and in other Western European countries since 1964.” The residents and guests of Bulgaria’s capital Sofia who visit the Balkan International Wine Festival will have a good time, contends Galina Niforou.

The Covid-19 pandemic has affected wine-production as well. Fortunately, it has not affected the quality of the products, contends Galina Niforou. Most Balkan countries had good grape harvest. However, a decline in sales has been registered, because catering establishments and hotels were closed for a long time due to the coronavirus pandemic. Only the best companies survive during a crisis, said the Chairperson of the Bulgarian Winemaking and Export Association Galina Niforou. In her view, things will return to normal within one year. 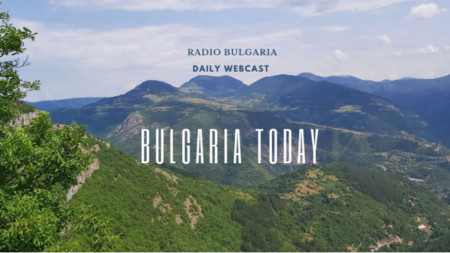 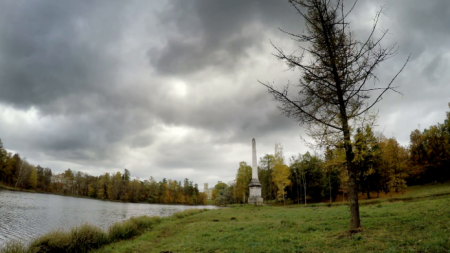