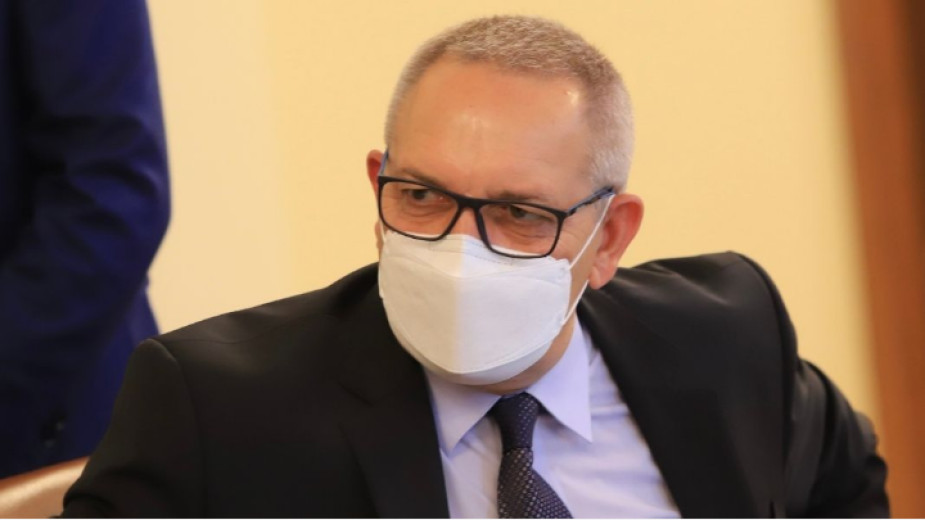 Bulgarian caretaker Minister of Sports Andrey Kuzmanov has reported about abuses found in the Ministry of Sports. According to him, in the past year alone, 2.5 million euros were distributed to four non-governmental organizations in the field of sports, as three of them are run by one and the same person. Expert inspections ordered by the Minister will be extended to the companies with state participation that work with the Ministry, including the Bulgarian Sports Totalizator.

Andrey Kuzmanov also commented on the youth programs aimed at gambling prevention. After 2017 about 1 million EUR were spent for them but in the current year alone the sum reached nearly 2.8 million EUR. These programs were mostly won by the same organizations, such as the MMA Federation and the Ipon Sports Club, the minister added. 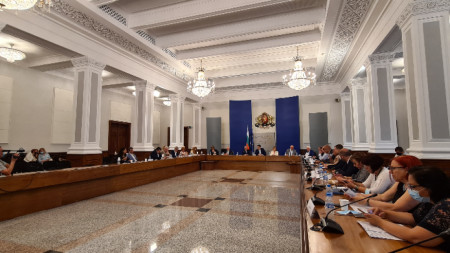 The National Council for Tripartite Cooperation discussed future changes to the state budget for 2021. The caretaker cabinet is proposing a 12.5% increase in pensions as of 1 October. “The raise is not going to jeopardize the country’s finances..

The Roma community are finding it difficult to adapt to the labour market in Bulgaria, said Gancho Iliev, chair of the “World without Borders” association for the BNR’s Radio Stara Zagora.  Many of the Roma tend to look for an income on a daily..