If possible, Bulgarians taking a holiday inside the country should go and vote abroad: Rositsa Mateva 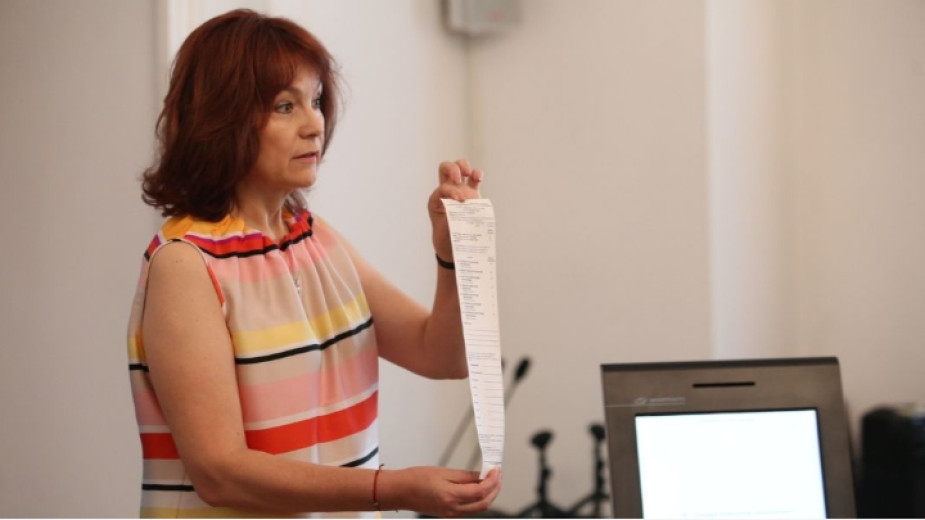 “Always during elections we have recommended that, if the Bulgarian tourists in the country do not have a permanent address during their holiday but are close to the border, they should go and vote abroad,” said Rositsa Mateva, deputy chair of the Central Election Commission (CEC) said for Nova TV.  She admitted that it will be easier for Bulgarian citizens on holiday outside Bulgaria to vote at the elections, than Bulgarian citizens who have opted for a holiday inside the country. Rositsa Mateva called for amendments to the Election Code to rectify this paradox.

Regarding the expected sabotaging of the 11 July elections by deliberately delaying voting, the CEC has made sure that, in the event of deliberate delays by a voter of more than 5 minutes, the machine will be switched off. 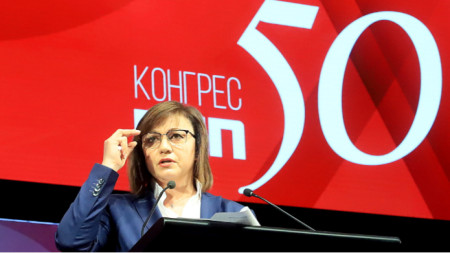 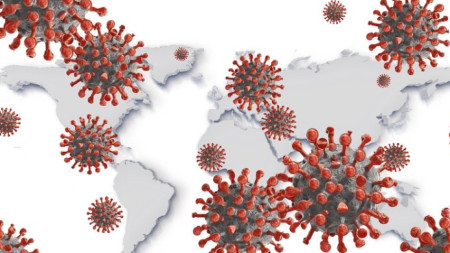