ITN leader Slavi Trifonov: This has been a good day for Bulgarian democracy "Today was a good day for Bulgarian democracy because these were the fairest elections so far. And not because of the result of "There is Such a People", but because of the new election rules, which limited as much as possible the bought vote, the corporate vote and the manipulations with the "dead souls". This was written by the leader of ITN Slavi Trifonov on his Facebook account.

From Trifonov's post it becomes clear that tomorrow at 11 o'clock he will announce the future intentions of ITN.
Earlier, the deputy chairman of There is Such a People (ITN), Toshko Yordanov, said on the air of the party television "7/8" that the votes from abroad would put the political party in the first place.
Radio Bulgaria News Elections    ITN Slavi Trifonov The Chairman of the Counter Corruption and Unlawfully Acquired Assets Forfeiture Commission Sotir Tsatsarov has handed in his resignation, effective as of March 1. He has submitted his resignation before the National Assembly on Monday morning. The.. 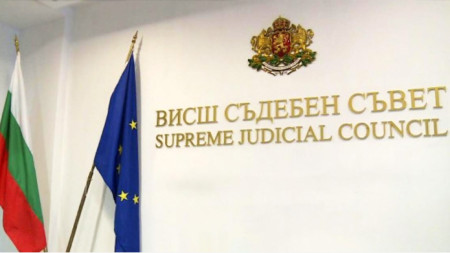 Bulgaria’s Premier Kiril Petkov congratulated Dimitar Kovachevski on his inauguration as Prime Minister of the Republic of North Macedonia and wished good luck to this country’s new government. " I am looking forward to working together with Premier..