Parliament must analyze what has been achieved in the negotiations with North Macedonia: Foreign Minister

“The negotiations with the Republic of North Macedonia are following two lines – enhanced dialogue with the Macedonian politicians and with our European partners for clarifying Bulgaria’s position,” said Foreign Minister Svetlan Stoev.

“The fastest way is a bilateral agreement. If we achieve that we shall prove that the two countries are able to resolve sensitive problems without involving the EU. The actions of the caretaker government are governed by the National Assembly’s framework declaration. Parliament must make an analysis of what has been achieved,” Minister Stoev said. 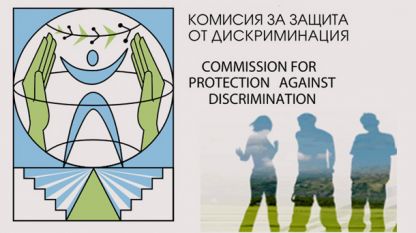 The Commission for Protection against Discrimination has called for changes in the order of the Minister of Health Stoycho Katsarov. According to the commission, the protection of public health must be a national cause, but the measures applied..

Crashes of the National Health Information System, which serves for issuing Covid-19 green certificates, have been hindering the process. The site his.bg is maintained by the Ministry of Health. Information Services denied that a hacker attack was.. The Ministry of Agriculture and the Food Agency have established that in the Sofia region farms lack two thirds of the animals which European subsidies have been applied for, i.e. these are only virtual animals. In an interview with BNR, Simeon..