Exhibition in Varna presents beauties of the underwater world

An open-air exhibition of underwater photography can be seen until the end of August in the “Taliana” district of Varna.

The shots were captured by the lenses of Lyubomir Klisurov - underwater photographer, professional diver and marine researcher, and underwater amateur photographer Martin Hristov, who has won numerous awards from international competitions. 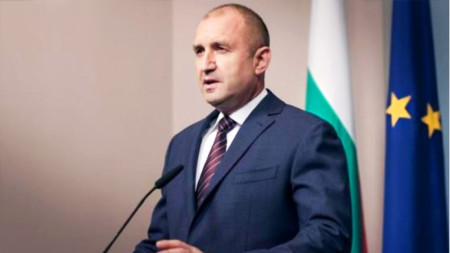 President Rumen Radev issued a position describing Russia’s demand for the withdrawal of NATO forces from Bulgaria as unacceptable and pointless. PM Kiril Petkov: We make our own decisions on what policy to pursue within the frameworks of NATO.. 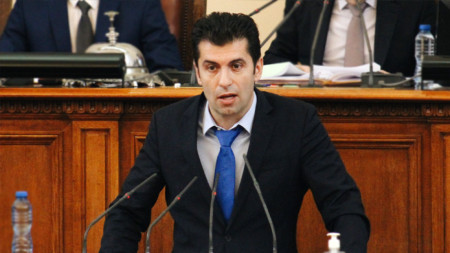 PM Kiril Petkov: We make our own decisions on what policy to pursue within the frameworks of NATO

Regarding Russia’s demand that NATO withdraw its military forces from Bulgaria and Romania, PM Kiril Petkov made an official statement in the National Assembly. In his words, within the frameworks of its NATO membership, Bulgaria makes.. 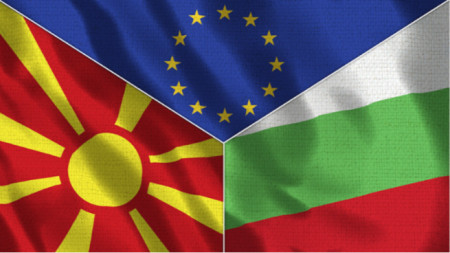 A European diplomat stated there was progress regarding Bulgaria’s veto on North Macedonia’s EU accession negotiations, BNR’s correspondent in Brussels Anguelina Piskova reports. In the words of the diplomat, concretion of Brussels believes..