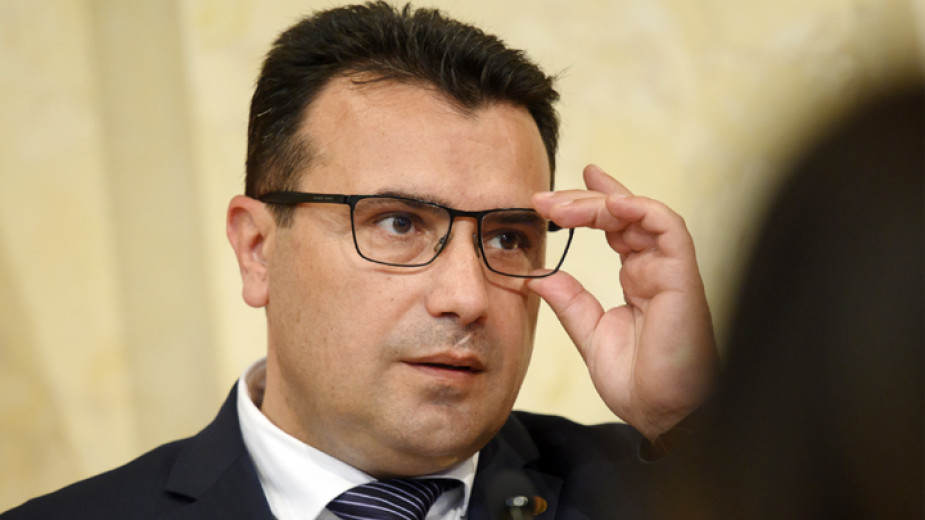 Photo: BGNES
People with Bulgarian self-identity will be included in the constitution of North Macedonia on an equal footing with other peoples there - Albanians, Bosniaks and others, when our country is accepted as a member of the EU. This was stated today by the Prime Minister of North Macedonia Zoran Zaev. Thus, he commented on last week's statement by Bulgaria's Foreign Minister Svetlan Stoev that changing the constitution of Skopje in this sense is one of the ways to solve the problems of Bulgarians in North Macedonia.
Asked whether Skopje would reciprocally insist that Bulgaria recognize that it has a Macedonian minority, Zaev said only Bulgaria had the right to decide, BNR reported.
Radio Bulgaria News    North Macedonia Zoran Zaev