​Democratic Bulgaria and the Movement for Rights and Freedoms (MRF) exchanged sharp remarks and accused each other of corruption and dependencies at the beginning of today's parliamentary sitting which is being broadcast live by the Bulgarian National Radio. 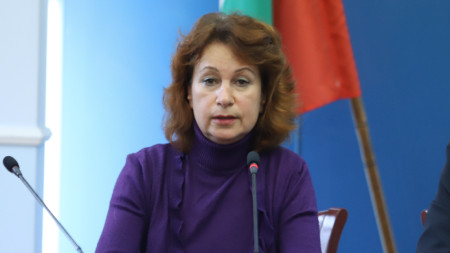