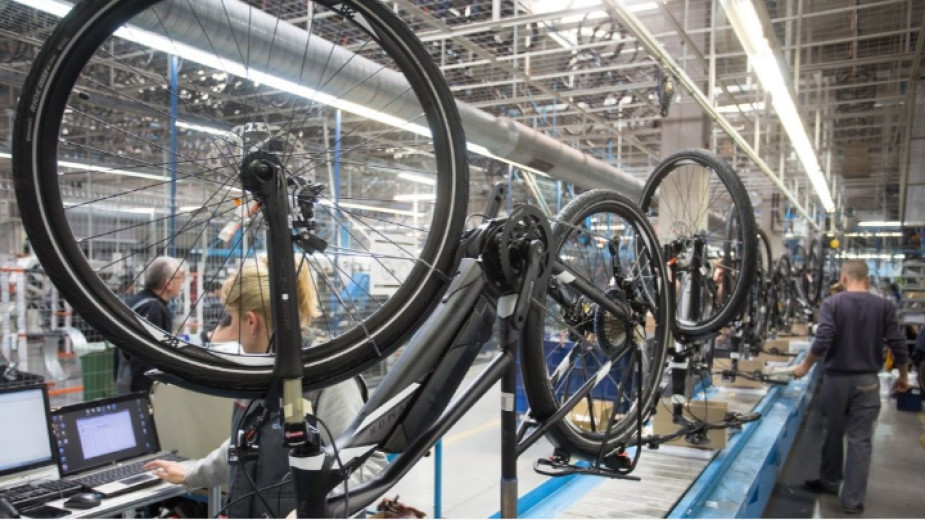 The construction of a new factory for the production of electric bicycles and other two-wheeled electric vehicles has started near Plovdiv.

The investment is planned to exceed 60 million euros and create 1,000 new jobs as the country is expected to become Europe's leading manufacturer of electric bicycles. The company from the city of Plovdiv works mainly for export and has long been among the leaders on the European market.

According to the plan, the new facility should be ready in the second half of 2023 and production should start in 2024. The annual production capacity should exceed 300,000 electric bicycles.