The National Assembly decides whether to hear the chief prosecutor 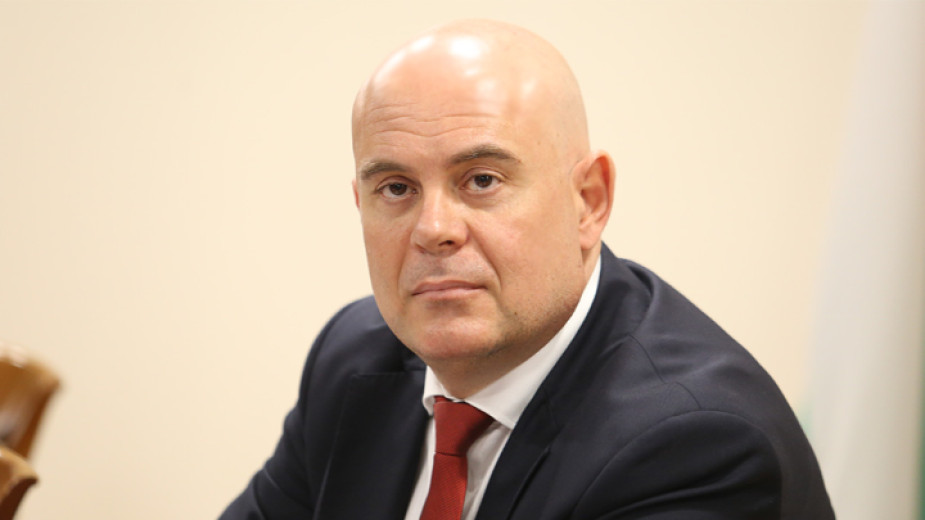 Ivan Geshev
Photo: BGNES
Bulgaria's Chief Prosecutor Ivan Geshev should be heard by the MPs in order to explain the work of the Bureau for Witness Protection, which carries out his personal protection. Such a draft decision on the proposal of "Democratic Bulgaria" will be discussed at today's plenary session. It is also planned that Ivan Geshev will submit a report on the implementation of the law concerning protected witnesses from the beginning of 2020 to June 30 this year.
The Bureau was criticized for not guarding a single witness for the period, despite the significant funds spent, and for providing only Ivan Geshev's bodyguards. Employees of the institution also took part in an action in the presidency, which became one of the reasons for last year's anti-government protests.
Radio Bulgaria News    Ivan Geshev Parliament 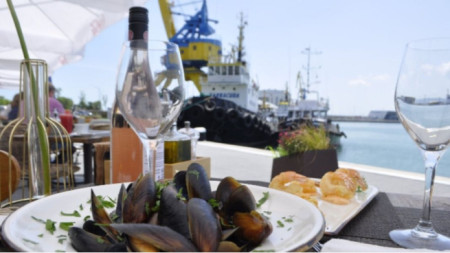 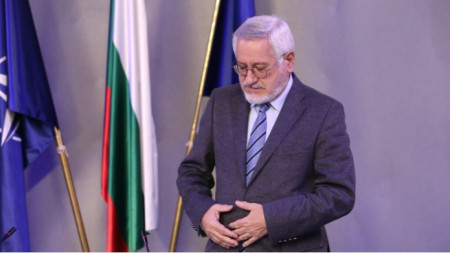 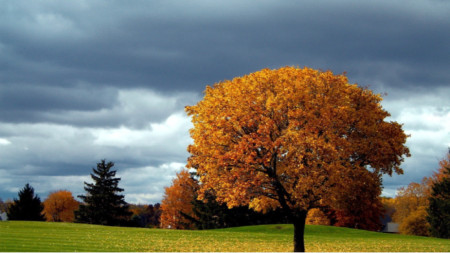