PM Stefan Yanev: The prospective government and the caretaker cabinet have similar priorities 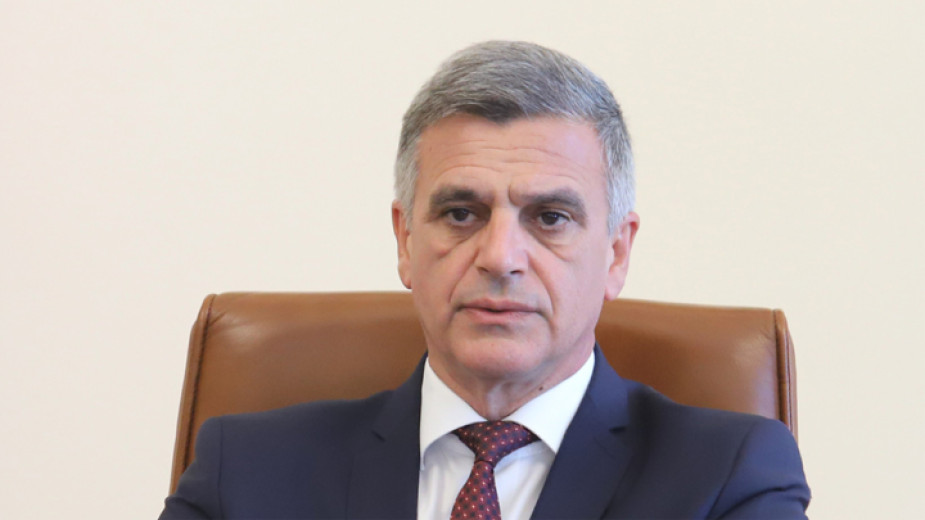 “The priorities of the prospective government to a great extent repeat those of the caretaker cabinet,” said caretaker Prime Minister Stefan Yanev who attended the Ilinden festival in Gela village near Smolyan. He gave as an example the possible new Covid wave, as well as the recovery plan and the increase in pensions, areas in which most of the work has been done.

“Instead of playing around with names, the candidate for prime minister ought to find suitable people,” Stefan Yanev said further. Answering a question whether he is ready to continue as prime minister if a government is not formed, he stated that he will wait and see how things turn out, and will comment afterwards. Stefan Yanev added that he hoped the MPs have the wisdom to come up with a stable government that will live up to the expectations of the citizens.