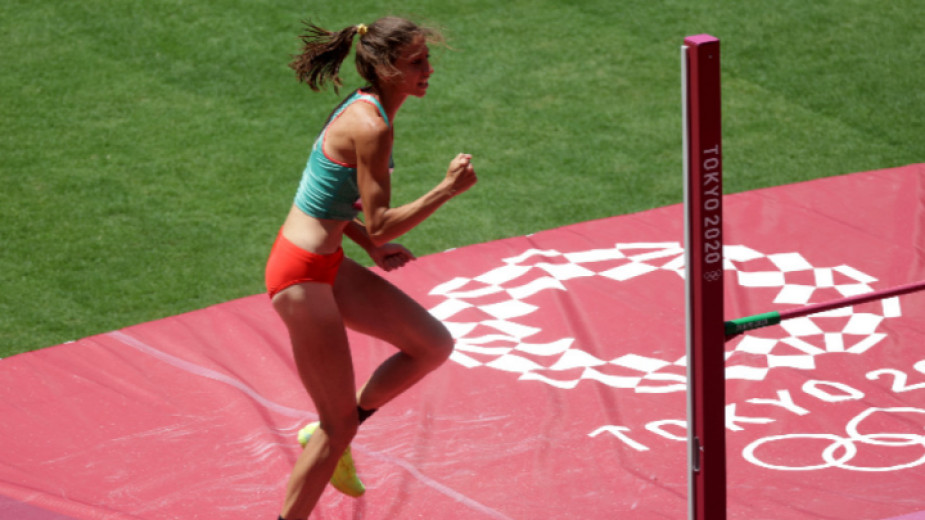 Mirela Demireva has qualified for the high jump final at the Tokyo Olympics. The silver medalist from Rio 2016 overcame the qualification level of 195 cm in the third attempt. The final in the discipline is on Saturday.

"I have been preparing for five years for the Olympic Games, nothing bothers me. Just wish me luck," Demireva said after the 195cm jump, which is her best achievement of the season.

Demireva has become the first Bulgarian track and field athlete to enter the Tokyo Olympic finals in her discipline. 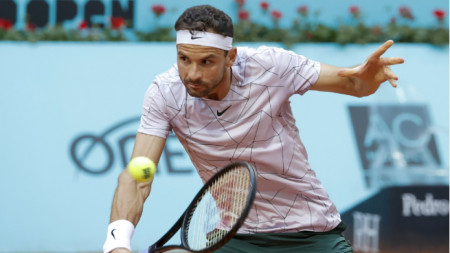 Tennis: Grigor Dimitrov to play two matches in one day in Madrid tournament

Bulgaria’s No. 1 in tennis Grigor Dimitrov won versus Diego Schwartzman, Argentina, by 6-0, 6-3, in 70 minutes of play in the second round of the Masters tournament in Madrid. Dimitrov is to play two matches on Thursday – after 6.30 PM.. 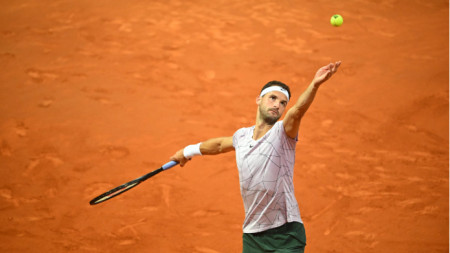 Tennis: Grigor Dimitrov qualifies for second round of Madrid Masters

Bulgaria’s Grigor Dimitrov qualified for the second round of the Masters tournament in Madrid, after winning against Maxime Cressy, USA by 6-2, 7-6 (4).  It took Grigor Dimitrov an hour and 26 minutes to beat Cressy, who won versus Dimitrov at the.. 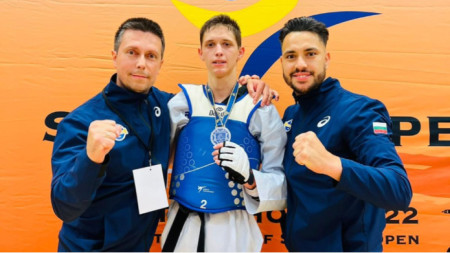 Seventeen-year-old  Denis Dimitrov won a silver medal at the G2 Swedish Open Taekwondo Tournament. In the 63 kg category, Dimitrov scored 4 victories over representatives from Denmark, Bulgaria, Cyprus and Croatia. At the final, he was defeated.. Grigor Dimitrov with swift victory at the start of Roland-Garros

Bulgarian tennis player Grigor Dimitrov started his participation in the French Open in an excellent way, winning 6-1, 6-1, 6-1 against..