Boyko Rashkov: The existence of the “horror film” was known and it was concealed

“There is no data whether any of the four police officers who perpetrated the violence against protesters on 10 July last year have been held criminally responsible or whether criminal proceedings have been initiated against any of them. On the other hand, pre-trial proceedings have been initiated against the citizens who were beaten,” said Interior Minister Boyko Rashkov during a hearing in parliament, and described the footage showing the brutality and humiliation the protesters were subjected to, as a “horror film”. The interior minister added that one of the victims lost consciousness - a temporarily life-threatening state, qualified by the Criminal Code as moderate bodily injury.

“Not only did the police officers exceed their powers, their actions border on the criminal,” Boyko Rashkov added. He urged the then interior minister to say whether the footage was concealed, and explained that it had been kept at the National Service for Protection and that a week after the incident it was demanded by the Sofia Metropolitan Directorate of the Interior. “All this was known at the time,” he said. According to Boyko Rashkov, there was a probe but it was concluded with no result, as the Sofia Metropolitan Directorate of the Interior was, in effect, conducting an inspection of its own self.

After Rashkov's hearing, the Bulgarian parliament adopted a statement condemning police violence against protesters last year and asked Prosecutor General Ivan Geshev to report on the prosecution's actions during the protests. The report must be submitted by August 20.

On the sidelines of parliament, former Interior Minister Mladen Marinov apologized for the violence. Marinov said that he had ordered an inspection based on videos that were probably shot by protesters. 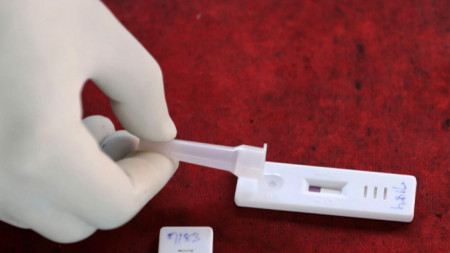 As of today, children aged 12 to 18 and arriving from a country in the red Covid zone will have to present a document for a negative PCR test, conducted up to 72 hours before entering Bulgaria, according to an order issued by..

For a second day in a row, a record number of newly infected people was registered in Bulgaria - 11,181, which is 1,185 more than yesterday, according to data of the Coronavirus Information Portal. The percentage of.. 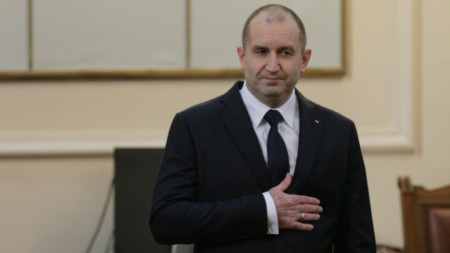 At an official ceremony today the President and the Vice President of the Republic of Bulgaria Rumen Radev and Iliana Yotova will be sworn in for a second term of office. Before the National Assembly they will take the oath of observing the..