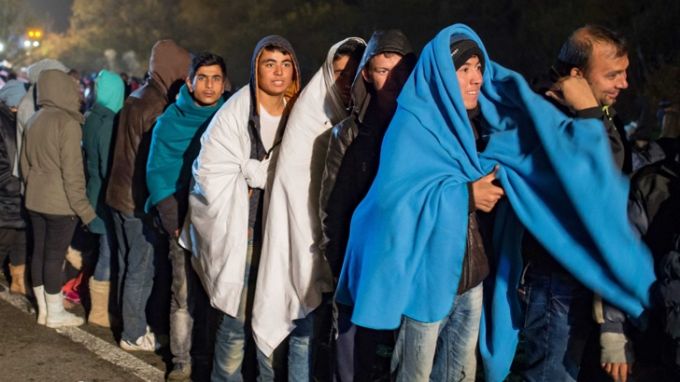 Migrant pressure at the Bulgaria-Turkey border has increased, announced the Border Police Headquarters in Elhovo. Every day, Bulgaria’s Border Police sends back to Turkey between 100 and 200 illegal immigrants who attempt to enter Bulgaria.

The illegal immigrants are mainly Afghan citizens. Some immigrants come from Syria, Iraq and other countries. The migrant flow towards Bulgaria is expected to increase significantly, reported BNR-Burgas. 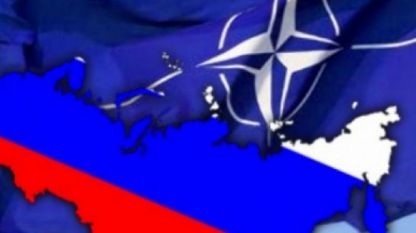 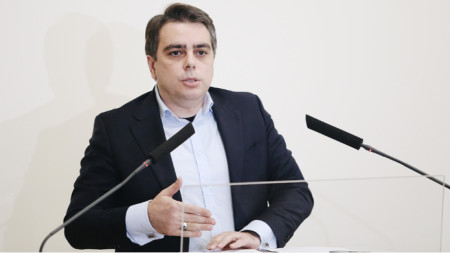