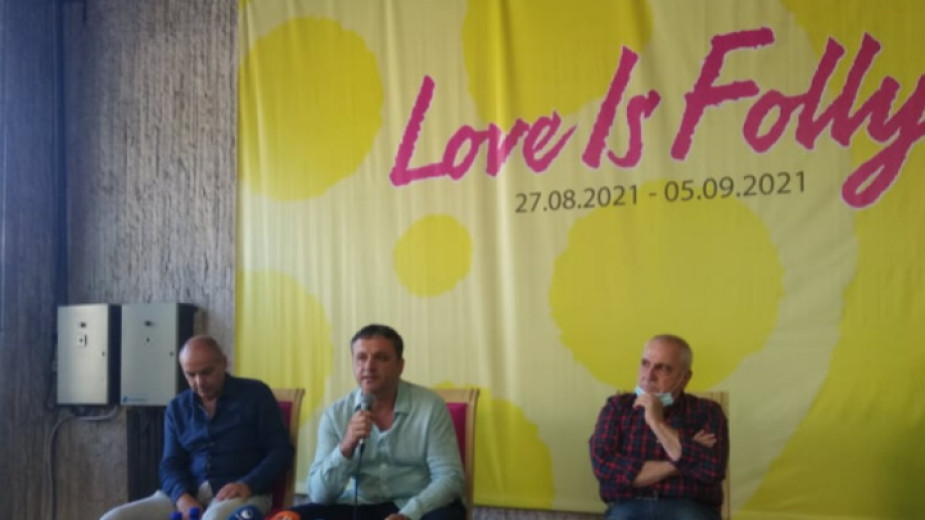 The award for best male role goes to Thomas Gioria for his role in "Adoration" and for female role to Magaly Solier for her performance in "The Saint of the Impossible".
The "Love is Folly" festival was founded in 1993. Its programme includes selected films from the last two years dealing with the topic of love.
Radio Bulgaria Culture    film film festival Love is Folly Varna