Bulgaria is lagging behind in immunization 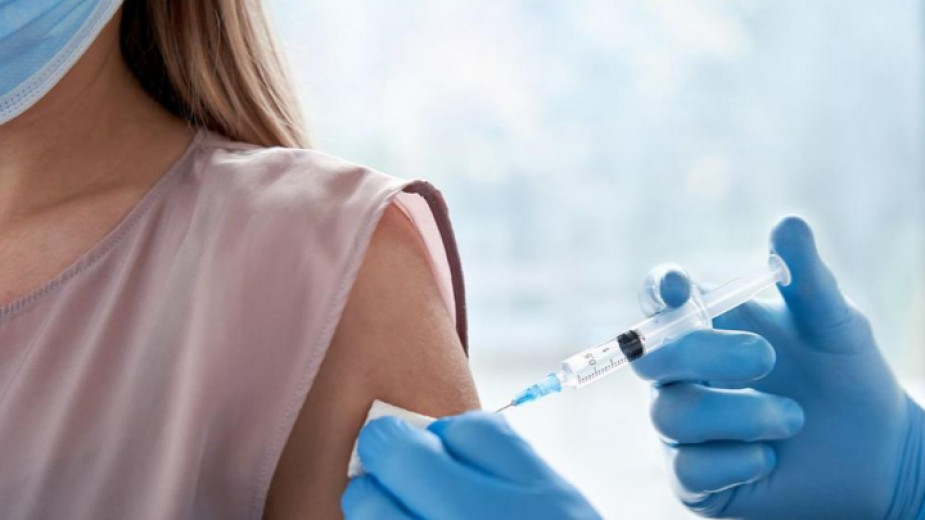 Bulgarians usually find it difficult to trust appeals, especially when they come from the upper echelons of power. This is one of the reasons why people do not rush with enthusiasm to the generously offered variety of free Covid-19 vaccines. Accustomed to natural and home remedies, Bulgarians often treat medicines that have not been tested over time with mistrust. Standing between conspiracy theories and irrefutable facts, they have their own theories and can only be convinced by the concreteness of reality. That is why the rising wave of dissatisfaction against the so-called "health certificates" in Europe fuels distrust of vaccines and reinforces ideas that resistance to immunization is right.

The percentage of non-vaccinated people in this country is low enough, in order for Bulgarian politicians not to take actions aimed at mandatory vaccination, like those in some neighboring countries.

Despite calls from Chief Health Inspector Angel Kunchev for compulsory vaccination, at least when it comes to health and social workers, no political decision has been made.

Moving on thin ice, lawmakers are well aware that any compulsion could tip voter turnout in favor of parties that strongly reject vaccines. The political helplessness in the current situation was also seen in the speech of the EPP/Democratic Bulgaria MEP Radan Kanev, who called on the European Union to intervene.

“A second government and a third National Assembly in Bulgaria have failed in the organisation of the vaccination campaign and in stopping the anti-scientific propaganda, which has led to the disgraceful result of about 20% vaccinated, compared to averagely 70% in the European Union. Europe's powers go as far as they need to go if national governments fail to protect the citizens," Kanev said in the EP.

However, could this “bring Bulgarians to reason”, as they often meet new pressure more hostilely? Especially, when the chief health inspector announced that 300,000-400,000 Covid -19 vaccines would expire by the end of September. A question immediately pops up whether authorities care for the health of the Bulgarians or for the unused vaccines and the funds spent? As well as, do authorities blame citizens for this?

"We carry out 15,000-20,000 vaccinations a day and at this rate we cannot use all the doses until the end of the month,” Chief Health Inspector Angel Kunchev points out. “This will be the largest batch that would expire."

Probably that is why the third dose, for which no "green light" has been given by international health institutions, is "recommended" according to Assoc. Prof. Kunchev. However, experts say a third vaccine is recommended only for the most vulnerable and immunocompromised patients.

The information campaign in Bulgarian media is in full swing, but it does not have much effect on Bulgarians, who started believing in the existence of the virus only after they encountered it. That is why when they are sure of the safety and effectiveness of the vaccines in question, only then will they go to the vaccination points voluntarily.