Novae - welcome to the legendary ancient town near Svishtov 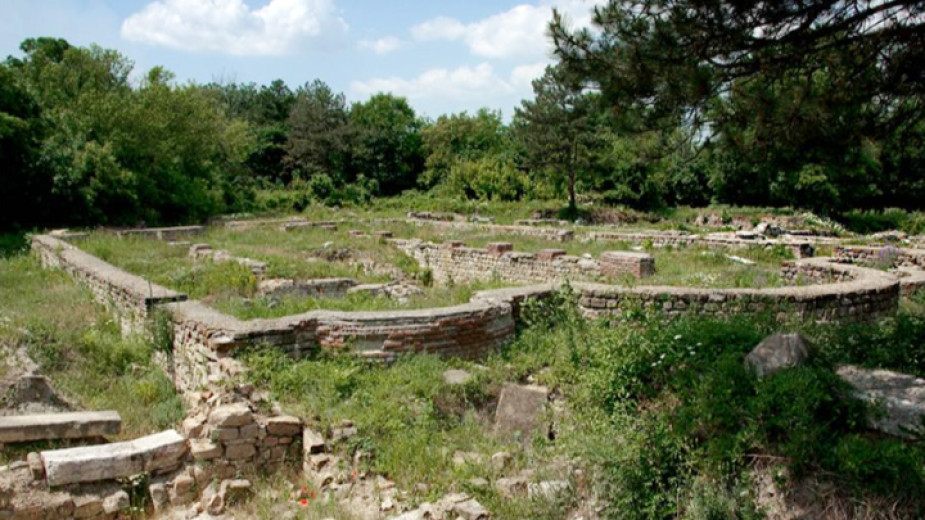 Traces of the Roman legionary camp Novae are scattered very close to the Danube port city of Svishtov. It was founded in 45 AD by order of Emperor Claudius and like many other settlements in Bulgaria, it was built on the ruins of an earlier Thracian settlement.

In the past, the legion stationed here protected the conquered territories in Thrace and Macedonia from the invasions of tribes coming from the East. The military headquarters and the hospital of the camp were situated behind the fortress walls. Archaeologists have also found the remains of residential buildings, baths and barracks. Outside the fortress wall, a civilian settlement existed in the past. Over the centuries, the ancient city changed its appearance as new buildings, churches, workshops of craftsmen emerged. In the 5th-6th century Novae was the town where the seat of a bishop was situated. Nowadays, only the remains of fortifications and buildings show its former glory. As they walk through the ruins of Novae, tourists can get a better idea of what the camp and the buildings around it looked like through a special computer reconstruction. Every year Novae and the nearby city of Svishtov host the traditional Ancient Heritage Festival. Thousands of guests come to the area to attend the spectacular reenactments of battles and see the rich cultural program offered by the municipality. You will learn more interesting details about the Roman town from the article “The antique town of Novae near Svishtov – a gate to the past” from the collection of Radio Bulgaria. 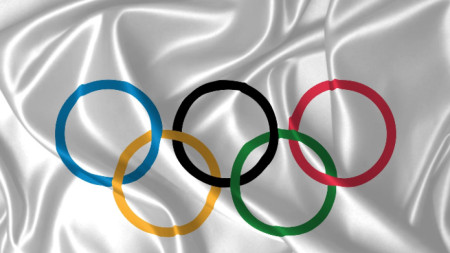 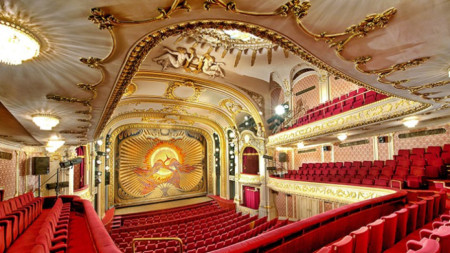