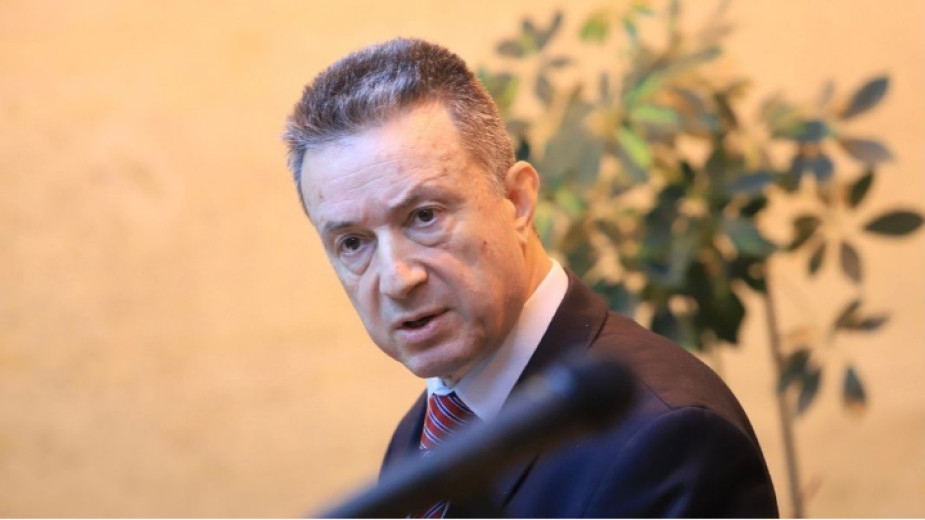 "During the three summer months of the caretaker government, services have been provided to 7,600 individuals who have received their certificates of acquired Bulgarian citizenship. By way of comparison, during the whole of 2020 the number of certificates obtained is 5,500," Minister of Justice Prof. Yanaki Stoilov reported during the presentation of his priorities after re-assuming the position of justice minister in the second caretaker cabinet.

“Authentication of a person’s Bulgarian origin has been upgraded, the middlemen have been eliminated. We have endeavoured to improve interaction with the State Agency for Bulgarians abroad,” Minister Stoilov added.