The 39th Golden Rose Bulgarian Feature Film Festival is being held in Varna. From September 23 to 29th, the entire production of Bulgarian cinema created after September 2020 will be screened, including 4 premieres. The competition program includes 12 feature films and 15 short films, while the Open Horizons program includes 6 more titles. Among the contenders for the grand prize are "In the Heart of the Machine", “Golata istina za grupa Zhiguli" and other recent titles. 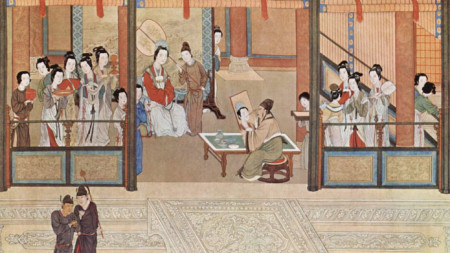 Interest in Chinese culture in Bulgaria is growing

Despite the pandemic, the activity of the Confucius Institute at the University of Veliko Tarnovo "St. St. Cyril and St. Methodius” has not died out, and interest in the Chinese language is constantly growing as it is often chosen..