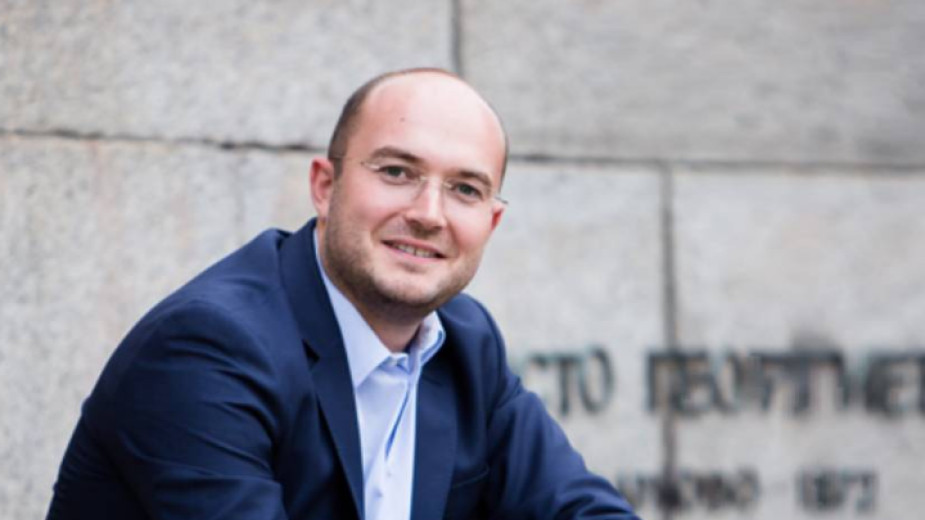 By secret in-person ballot, Georgi Georgiev was elected chair of the Sofia City Council with 36 votes “for”, to replace Elen Gerdzhikov who resigned.

Eight of the votes were invalid. Georgiev was the only candidate for the post, nominated by GERB-SDS. The remaining groups in Sofia’s City Council did not make any nominations. “Democratic Bulgaria” stated they would contest the vote.

“I was utterly shocked by Boyko Borissov’s words that he had demanded, personally, that Elen Gerdzhikov hand in his resignation, I think that is outrageous. To have anyone – be it party leader, bishop, or whoever, occupying whatever post or rank in society – sack anyone who is directly elected by the electorate, that is out of the question,” said Borislav Ignatov, councilor from “Democratic Bulgaria”.