Two Bulgarian military cemeteries in North Macedonia have been desecrated 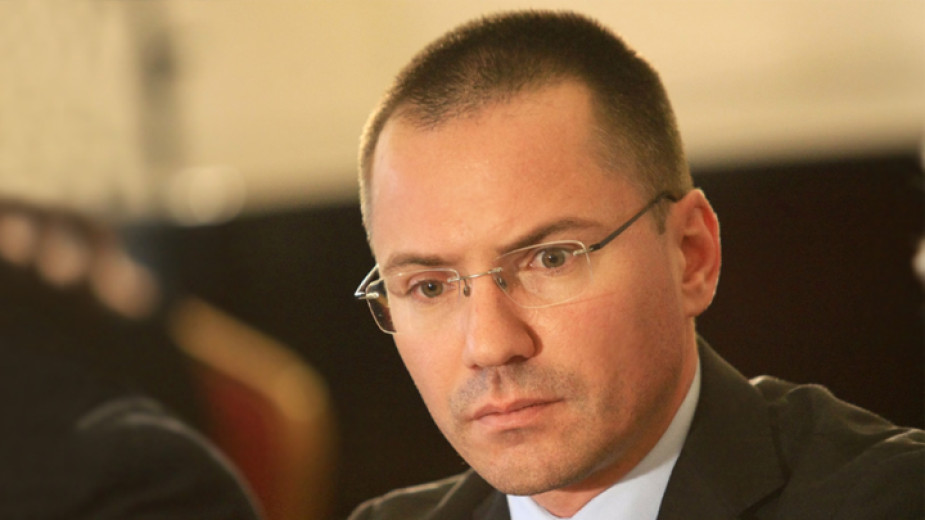 The information that two Bulgarian military cemeteries on the territory of North Macedonia, provided by Macedonia Foundation, is being taken very seriously, and the Foreign Ministry of Bulgaria is working actively to clarify the facts and to take the appropriate action, the Bulgarian Ministry of Foreign Affairs states in a position.

Earlier in the day it became clear that Bulgarian military cemeteries near the town of Kavadarci in North Macedonia had been desecrated, Viktor Stoyanov, chairman of Macedonia Foundation, told bTV. Both cemeteries are registered with the Bulgarian Ministry of Defence. They kept the bones of over 400 Bulgarian soldiers who died in the First World War.

North Macedonian authorities have not informed the Bulgarian embassy in Skopje or the Bulgarian Foreign Ministry about the exhumation, as required by law.
Bulgarian MEP Angel Dzhambazki has sent a signal regarding the act of desecration to European Commission President Ursula von der Leyen. He calls for urgent action and an EU response in order to stop such ugly provocations on behalf of Skopje.
Radio Bulgaria News    Angel Dzhambazki cemetery desecration Kavadarci North Macedonia

Final texts of the coalition agreement have been agreed

Two groups of migrants have been detained in the past week near the village of Voneshta Voda in the Pass of the Republic, Yanko Parvanov, Mayor of Voneshta Voda said for the BNR.  The first group of illegal migrants consisted of 11 people. They were..

Minister of Health Stoycho Katsarov: It is only a matter of time before Bulgaria detects an Omicron coronavirus variant

We have not yet detected cases of Omicron coronavirus variant in Bulgaria, but it is only a matter of time before an Omicron case is proven, as we could not avoid none of the previous variants, Bulgaria’s caretaker Minister of Health Stoycho Katsarov..