For the fourth day in a row, citizens in the country's major regional cities have expressed dissatisfaction with the sudden introduction of green certificates. In Burgas, protesters blocked the traffic in front of the city's central bus stop for half an hour, and in Plovdiv they put up posters reading "Measures are illegal" and chanted "NO to discrimination!" and "Resign!".

In the central square in Vidin, although the protest was banned by order of the mayor of the city, the protesters declared the measures unconstitutional and in violation of a number of laws, as well as the Constitution and the European Convention on Human Rights.
Radio Bulgaria News    coronavirus Covid-19 green certificate protests 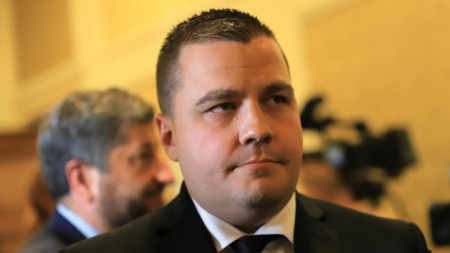 ITN submits legislative amendments in aid of persons with disabilities

There Is Such a People, ITN party has submitted a bill for amendments to the Personal Assistance Act. According to ITN MP Stanislav Balabanov, the idea is to improve the mechanism of providing assistance to people with disabilities, and to.. 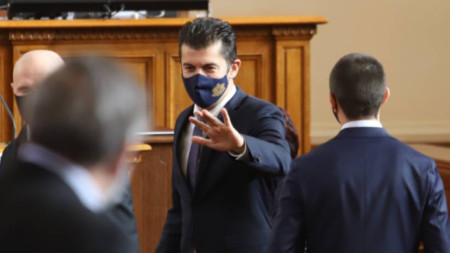