Two photo exhibitions precede the premiere of the film "Here I am, Again" about Boyan Petrov 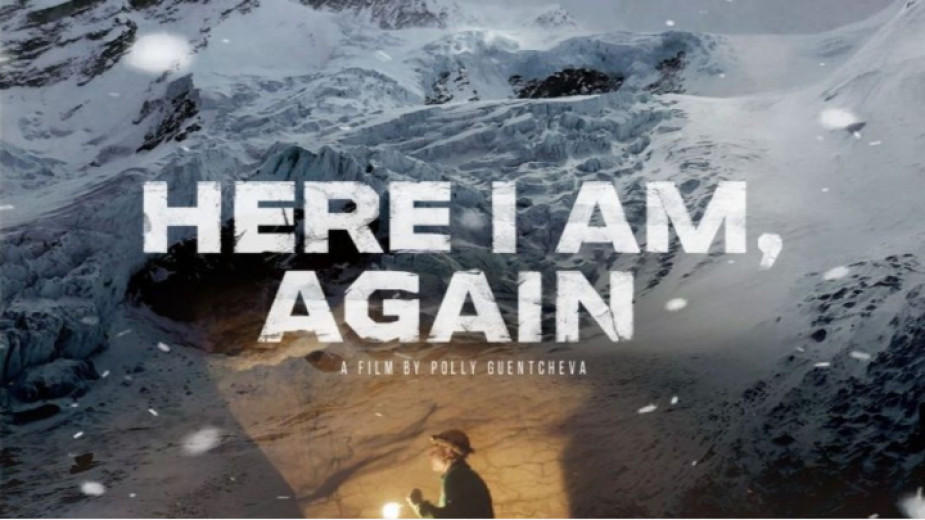 Two photo exhibitions precede the premiere of the film "Here I am, Again" about the famous Bulgarian climber Boyan Petrov. Visitors can see the first exhibition between November 1 and 22 in front of "Kino Cabana" near the National Palace of Culture. The second exhibition will take place from November 22 until December 6 in the Crystal Garden in Bulgaria’s capital. The exhibitions include selected film footage and photographs from Boyan Petrov's private archive, the website Impressio informs. According to preliminary information, Bulgaria’s Prosecutor General Ivan Geshev, this country’s Premier Kiril Petkov and Bulgaria’s Minister of Justice Nadezhda Yordanova are to attend the forthcoming hearing in Brussels organized by..

Bulgaria’s Vice President Iliana Yotova, who officially assumed office for her second term, called on the new government to put more order in its messages and actions. “They do not have one hundred chances, they have one hundred days. Otherwise, this.. We are witnessing great differences in the fourteen-day morbidity rate in different Bulgarian districts. That is why we are not going to impose nationwide restrictions, Bulgaria’s Minister of Health Professor Asena Serbezova said for Nova TV...