Center for Analysis and Marketing: GERB/SDS, “We Continue the Change" and BSP in the top three for Parliament 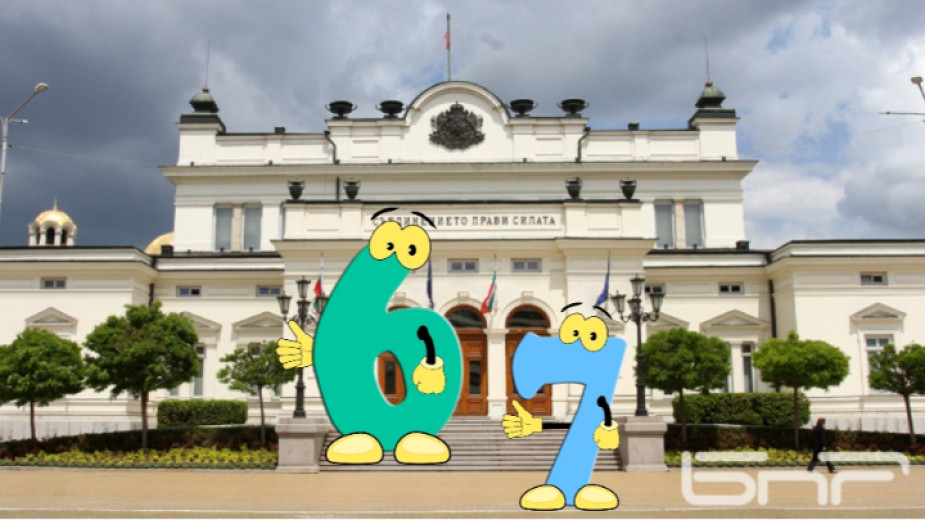 Six political formations would enter Bulgaria’s new National Assembly if elections were held today. Another political force stands a chance of crossing the 4% barrier, a survey of the Center for Analysis and Marketing, conducted with own funding, shows. The survey was conducted between October 22 and 26 among 815 respondents. The coalition GERB/SDS would earn 22.3% of the votes if elections were held today. “We Continue the Change” would place second with 15.8% of the votes, followed by the Bulgarian Socialist Party-15.1%. 12.3% of the voters would support “There is Such a People” party. “Democratic Bulgaria” would earn 11.8% of the votes. The Movement for Rights and Freedoms would earn 10.3% of the votes.

“Stand up.Bg! We are Coming”, “Vazrazhdne” and VMRO remain under the 4% barrier, the Director of the Center for Analysis and Marketing Yuliy Pavlov said.

The survey of the Center for Analysis and Marketing is conducted between October 22 and 26 among 815 respondents, through a face-to-face interview and with own funding.

Angel Kunchev: We are not planning to change the period of validity of green certificates

We are not planning to change the period of validity of green certificates in Bulgaria, this country’s Chief  State  Health Inspector Associate Professor Angel Kunchev announced.  Earlier, the European Commission adopted binding.. 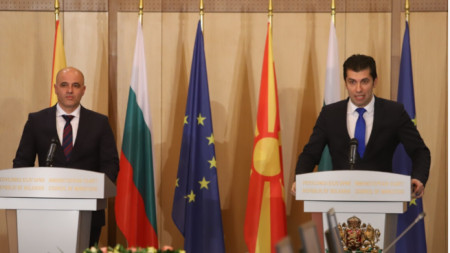 Three memoranda of cooperation were signed after the joint meeting in Sofia of the governments of Bulgaria and North Macedonia. The memoranda cover cooperation in agriculture, on supporting small and medium-sized enterprises and on the construction of.. 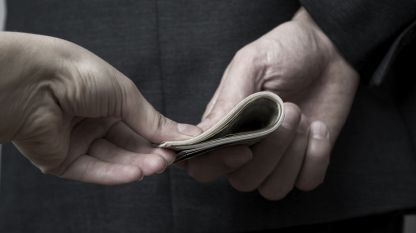 Bulgaria remains among the most corrupt countries in the EU

Foreign investments decreased by 50% in 2021, Kalin Slavov, head of Transparency International Bulgaria, has told BNR. Prior to the announcement of the International Corruption Perceptions Index 2021, he pointed out that this was a..