Greenhouse growers: Consumers will not be able to buy Bulgarian vegetables this winter 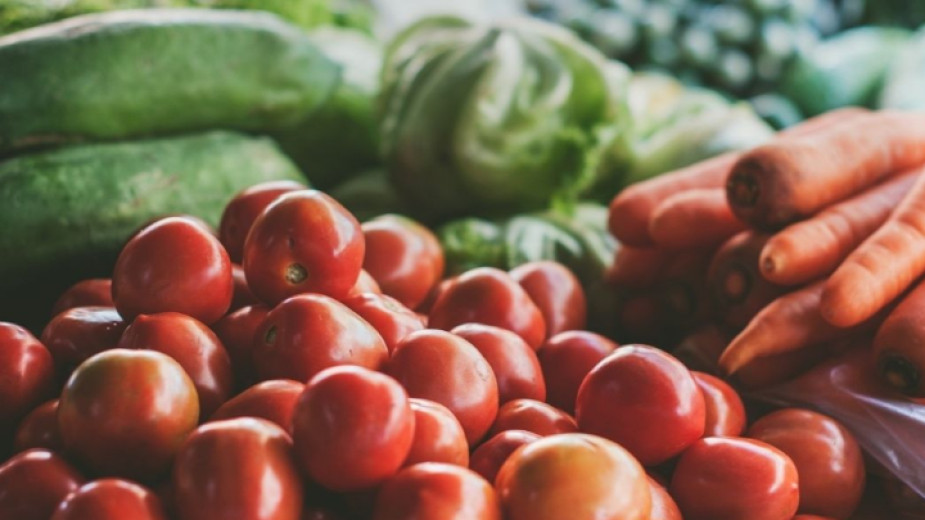 Customers prefer to buy Bulgarian vegetables, because of their high quality and good taste. Next winter, however, Bulgarians may have to buy only imported tomatoes and cucumbers. Producers of greenhouse vegetables warn that it will be very difficult to find Bulgarian produce on the market, because of the high production costs.

It is well-known fact that greenhouse production is among the most expensive businesses in the agricultural sector. Producers estimate that it is more reasonable to shut down their business. “The situation is very bad. Prices of electricity, gas, fertilizers and chemical substances have increased threefold”, greenhouse grower Atanaska Byalkova said in an interview for the Bulgarian National Radio:

“It is wiser to close our greenhouses. However, greenhouse growers employ some 30,000 people in Bulgaria. Can you imagine what will happen with all these people?”

In Atanaska Belyakova’s words, nearly 90% of the greenhouse growers would refrain from planting any vegetables, because they may not be able to make profits and may incur losses only.

In her view, there is only one way out of the situation:

“Imports is the only way out. Bulgarians will eat vegetables imported from Turkey, Greece and Albania. We do not know what prices in these countries are. However, it is a well-known fact that Bulgaria’s greenhouse production is the most expensive one, because we have always had the most expensive electricity and gas and we cannot afford to reduce prices. Moreover, we must pay salaries to our employees and the rest is for us.” However, energy prices are not the only challenge Bulgaria’s vegetable growers are facing. Like all other businesses in Bulgaria, they have been leading another battle in recent years-against unfair competition, which sells imported fruits and vegetables at lower prices, as produce grown in Bulgaria. Producers are facing another problem related to the subsidies provided to their sector:

“It is a well-known fact that greenhouse growers in Bulgaria receive the lowest subsidies. The amount of subsidies depend on whether you are a farmer, a grain producer or a vegetable producer. We have always received the smallest amounts. Things slightly improved in recent years, but taking into consideration the latest events in Bulgaria, I am not optimistic about our sector. Big farmers and grain producers are again receiving big money and we have always been treated unfairly.” In Atanaska Byalkova’s words, no representatives of their sector have been invited to participate in the talks about the measures and the support schemes in the next EU programming period. Greenhouse growers are calling for an urgent meeting with Bulgaria’s caretaker Premier and this country’s caretaker Minister of Agriculture, Food and Forestry. Greenhouse growers are also warning that they may organize mass protests.

Within several days, greenhouse growers are expected to decide whether 30,000 people employed in this sector would be left jobless this winter, Atanaska Byalkova said. 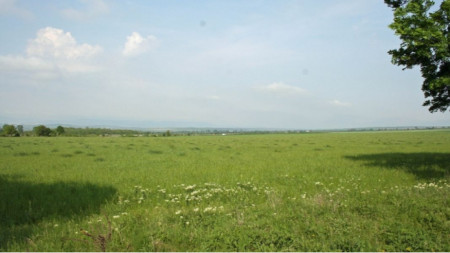 The most expensive Bulgarian agricultural land in Dobrudzha has reached a new peak in the price of over 2,000 euros per decare in some deals, real estate brokers in Dobrich region have told BTA. There is great interest in agricultural land as the.. 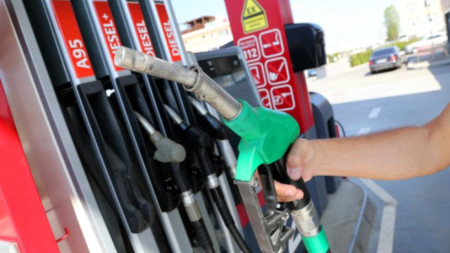 A survey by German automobile club Automobilclub von Deutschland , one of the biggest in the country, shows that current fuel prices in Bulgaria are among the highest in Europe in comparison with the standard of living. Bulgaria is in third.. 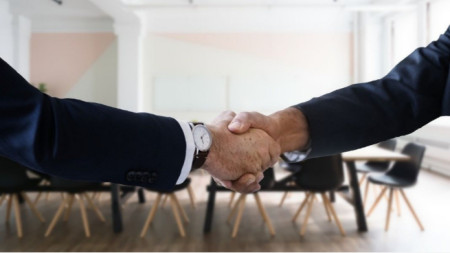 Employers in Sofia, Plovdiv, Varna and Burgas most willing to hire employees

Nearly half of the businesses in Bulgaria (46%) are planning to expand their staff by the end of September, according to a survey by the Bulgarian Employment Confederation (BEC), which checks the readiness of employers to hire new employees..