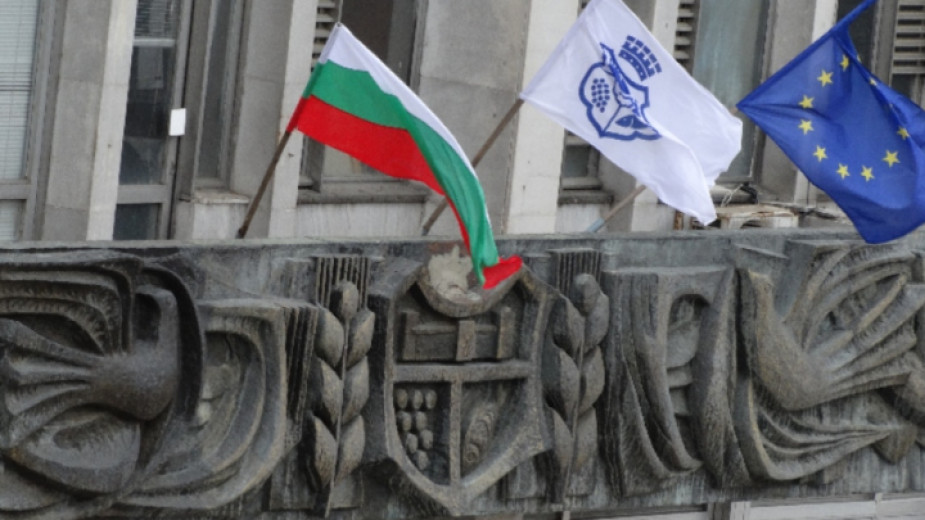 Northwestern Bulgaria remains the poorest region of Europe even though half a billion Leva has been allocated under the Innovation and Competitiveness programme, indicates an analysis by the Ministry of Economy of the effectiveness of the programme. In the 2014-2020 period the Northwest was declared a priority region for the absorption of European grants.

So, why isn’t life in the northwest improving, why is the region firmly at the bottom of all possible European rankings? This is a question many people living in the Northwest have a lot to say about, as seen from the vox-pop by BNR-Vidin: “The money is not invested where it should,” one man says.

“The money has been badly used for sure, and it is the government’s, and the companies’ fault,” another adds.

“Embezzlement is rife all over the country, it is a mass practice. And it is the man in the street that is affected worst, the people who do not have any direct access to these contracts.”

According to caretaker Minister of Economy Daniela Vezieva, one-third of all violations of the operational programme were committed in Northwestern Bulgaria, and the recipients of the funding under almost 100 projects will have to pay back 24 million Leva. These cases have been referred to the prosecutor’s office in Bulgaria, but the European Public Prosecutor's Office is also investigating them. “The highest number of irregularities registered are connected with the awarding of public procurement contracts and the way activity resources are purchased,” Minister Vezieva says. “In the leading sector in this country – IT – 42 violations have been registered. It is totally unacceptable for companies to register that they are working in software in the Northwest, while according to their employment contracts their staff is elsewhere. This is not the way to achieve the desired indirect effects, or to improve the living environment, nor does it reduce domestic migration.”

One of the fundamental errors in awarding public procurement contracts is that there is still insufficient support for local businesses, says Mariela Savkova, manager of the regional information centre in Vidin:

“We can see this from the number of grant contracts concluded up until 2018, half of which are with outside companies which have started operating in the region. Without intervention from the state, without support from local key factors and interested parties, things will never happen. The implementation of a regional programme of specific structural policies and measures should be considered, so that this significant European resource can have a measurable effect on people and on businesses.”

“The Northwest us un urgent need of more funding, though it ought to be targeted at companies which are, well and truly operating in the region,” says economist Radoslav Georgiev.

“Things in the region will improve when the better part of the money is used to open new enterprises,” says on his part Krasimir Kirilov, chairman of the chamber of Commerce and Industry in Vidin.

“Several big and powerful enterprises will pull the smaller ones along with them and create a livelihood for the population, check unemployment and domestic migration, which is the programme’s main objective. The areas where the state has concentrated the bulk of its policies – because there are universities there, a large population, motorway connections – there will always be investments there. But for a place like ours, where we have always been forgotten, there will be no investments. So that our daily lives will probably go downhill, until we disappear altogether.”

However, Mariela Savkova is more optimistic about the future of the region where she was born: “The European funding is compensation for regions with a small market, regions far from big markets, the aim being to enhance the competitiveness of local businesses and to create jobs. If these conditions are met, if the corrective action is taken, then we would be heading in the right direction.”

In March inflation in Bulgaria hit a fourteen-year peak of 12%, data of the National Statistical Institute show. In one month only, consumer prices increased with 2.2%, transport costs rose by 7.9% and food prices went up by 3.3%. The price of.. 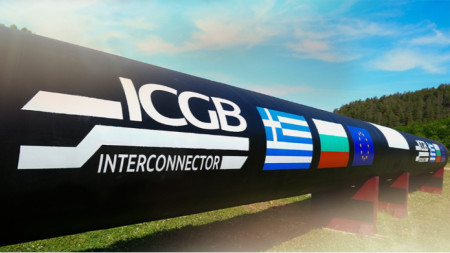 Full capacity of gas interconnector with Greece has been reserved

“92% of the Gas Interconnector Greece-Bulgaria, ICGB, is ready. The interconnector will be ready by the end of June, and will be tested with gas as of July,” Teodora Georgieva, Bulgarian Executive Officer of the company ICGB which is constructing..

Bulgaria will not hold talks with Gazprom under pressure

Natural gas is being used as a political and economic weapon, Bulgarian Minister of Energy Alexander Nikolov said, commenting on halted gas deliveries from Russia. Russia suspends natural gas supplies to Bulgaria "As..