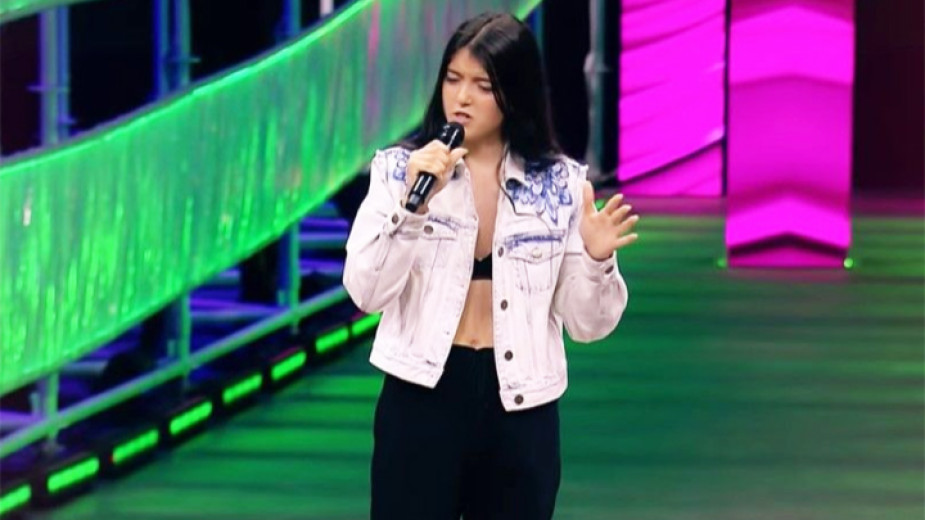 Sixteen-year-old Bulgarian Nikol Palascheva is among the music stars in the Italian version of the star-making show X-factor, broadcast on Sky. Nikol who performs under the nickname Nika Paris got 4 “Yesses” by the jury members. She sang the French music hit “Je veux” by Zaz, Nikol’s music mentor Dariyana Kumanova told the Bulgarian National Radio.

“The audience is impressed. No one can believe that a Bulgarian girl, who arrived in Italy seven or eight months ago, can achieve so much”. On Thursday, Nika Paris will perform a song in English.