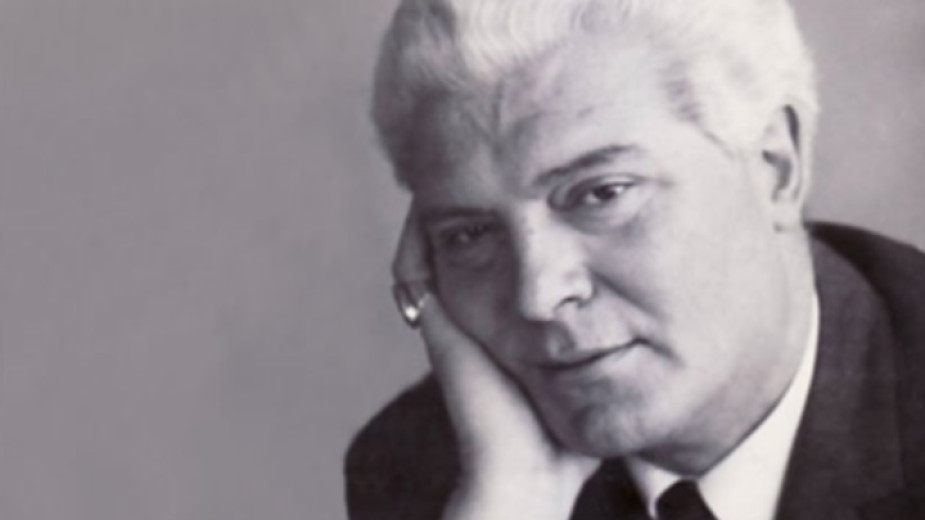 The very first years in the history of the popular music genre in this country, the first national basketball teams (both male and female), the first gramophone records, made in Bulgaria are all connected with one name – Yosif Tsankov. He is also one of the founders of the Bulgarian National Radio, one of the best loved and most popular composers of the 1930s and 1940s, a composer who reached his heyday for the second time in the 1960s.

Yosif Tsankov was born 110 years ago in Ruse on the Danube to an affluent family. He played the piano from a very early age, and spoke several languages. His parents insisted that he graduate law, and he wrote his first songs while he was at university.

A project by Velislav Stoyanov – a brilliant trombonist, composer and arranger, grandson to Yosif Tsankov, born after the death of his famed grandfather – has been gaining in popularity since 2020.

Though the two never actually met, Vili says that his concert project “Meet the Grandpa” is a way to come in contact with the music of the doyen in Bulgarian music, documenting an age, long gone by. Trombonist Vili Stoyanov revives music of the 1960’s 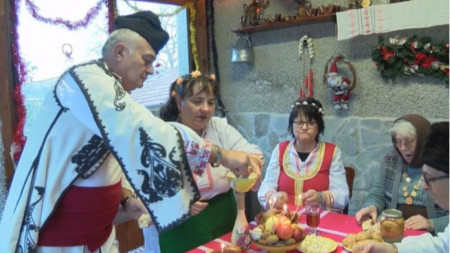 Fasting as a personal sacrifice in the traditional practices of Bulgarians

Christmas is drawing closer, and with it – the end of the Advent fast. There are people, even those who do not adhere to the Christian faith, who believe that purification at a physical level – by abstaining from food of animal origin – leads..