The main obstacle on election day is the pandemic situation

Assoc. Prof. Nikolay Dimitrov: Bulgarians abroad are an interesting phenomenon that deters many plans of entering the parliament 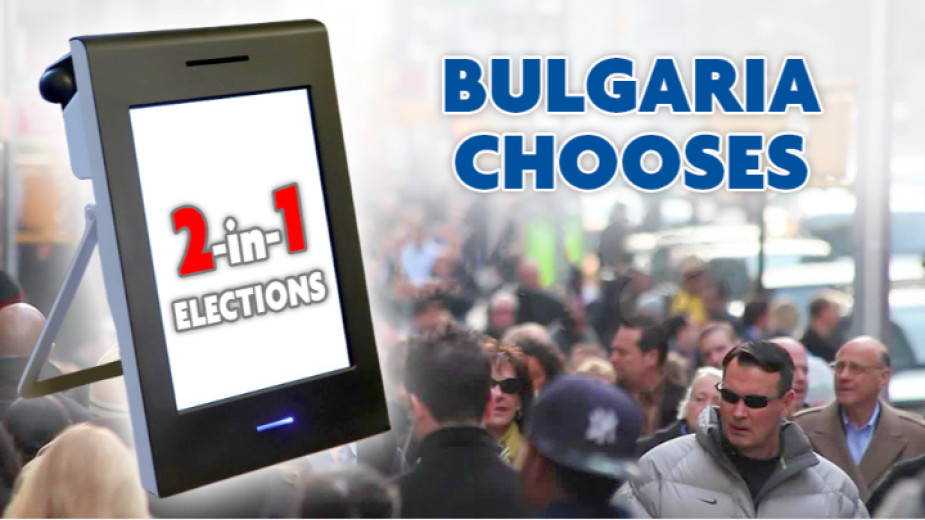 Bulgarians are once again in front of the ballot boxes. For the third time this year Bulgarians elect representation in the National Assembly. The importance of the elections is big as today Bulgaria also decides who its head of state in the next 5 years would be. However, the election campaign that preceded today's vote failed to clearly outline the post-election guidelines that the candidates for state power would follow. There was a lack of debate on important issues for Bulgarian society - health care, judicial reform, the economy and low incomes. Many analysts described it as a campaign of angry monologues, in which the candidates did not want to talk to each other and some of the main contenders did not even join the debate. Could this prevent us from making an informed choice today?

"It is a fact that we are used to linking democracy to debates, opposing views and discussing important topics,” social psychologist Assoc. Prof. Nikolay Dimitrov, a lecturer at Sofia University St. Kliment Ohridski and NBU says. “On the other hand, even in the most developed democracies, political fanaticism is very similar to football. And the number of matches that a team has against the other team and the results do not matter much to the fans. In that sense, there is not much use of the election debates, because they cannot lead to great shifts in the political situation." We can say that today Bulgarians go to the polls with two motives. One is emotional and is linked to the support for a certain political force over the years and the other one is the principle of the protest vote - in search of a new hero who would "fix" the situation in the country. However, we must say that these elections are special because of the accumulation of various circumstances around them. "The most serious thing at the moment is the pandemic situation in Bulgaria, which would certainly stop many people from exercising their right to vote,” Assoc. Prof. Dimitrov says. He forecasts that we would not see records in voter turnout. At the same time, we must make a clear distinction between a parliamentary vote and a presidential vote, in terms of voters’ interest:

"They are very different in terms of philosophy and attracting voters. On the one hand, it is said that there could be a little more activity today, precisely because the early parliamentary elections coincide with the presidential elections. Traditionally, presidential elections are a bit more popular among voters for a number of reasons, one of which is that they are largely the only majority elections at which Bulgarians can choose a single person."

Today, 23 pairs are taking part in the presidential race and a strong female presence is seen. There are four women candidates for head of state and 14 for the position of vice president. How do Bulgarians see the ideal candidate for president? "To my regret, Bulgarian society continues to be quite traditional in this regard," the social psychologist says. “The first condition that a presidential candidate must meet is being a man. The other indisputable thing is being charismatic. The candidate must also be active and have a position, no matter how he defends it. In this sense, we see that many of the candidates currently fit this frame."

What will be the impact of votes coming from outside the country?

"Bulgarians abroad are a very interesting phenomenon that traditionally overturns many plans for entering the parliament, especially in recent years," Assoc. Prof. Nikolay Dimitrov says. "We have seen that during the last few elections significant number of votes from abroad come for certain parties, while other parties receive very few votes from abroad in comparison to those from the country.” 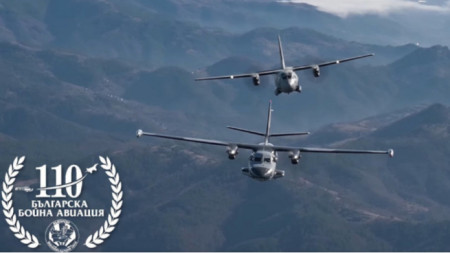 Skopje defines 5 conditions to EU to accept the French proposal for negotiations The Republic of North Macedonia has rejected the proposal by the French presidency to lift the veto and start EU membership talks with Skopje. After the Western.. Walking in the streets of Kyustendil in June is like taking a walk in a cherry orchard, surrounded by trees heavy with fruit. This is the town in Bulgaria, located in the foothills of Mount Osogovo and on the bank of Banshitsa River,..