Bulgarian children with victories at junior tennis tournament in USA 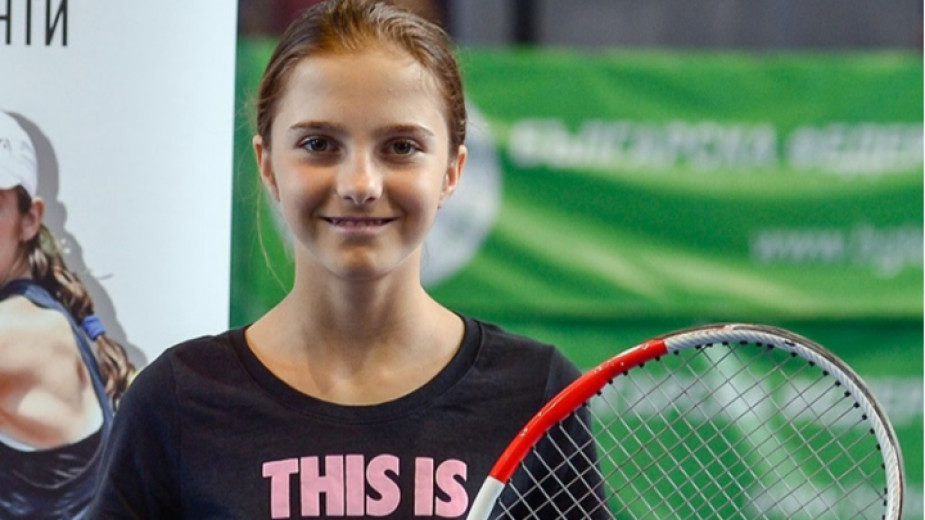 12-year old Teodore Davidov, who has American as well as Bulgarian citizenship, won the boys’ title at the Eddie Herr International Junior Tournament in Florida, USA, the Bulgarian Tennis Federation has announced. At the finals Davidov won versus Jordan Lee, USA by 6-4, 6-4.

Bulgaria’s Rositsa Dencheva also won the title in the Eddie Herr singles in Bradenton, Florida. The competition is among the most prestigious tournaments in the world for the 12 to 18 year-olds. In the under-14s finals, Dencheva defeated Eva Oxford, USA by 6-1,6-1. The 14-year old tennis player from Pleven is to play at the Orange Bowl next week – the unofficial junior world championship. 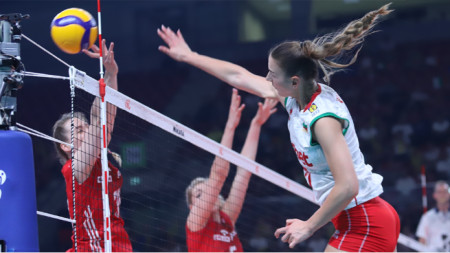 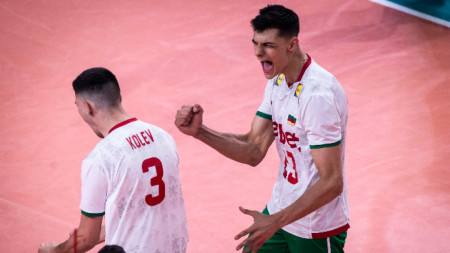 Bulgaria’s national women’s volleyball team remains in the Volleyball Women's Nations League, VNL, in 2023, after winning versus Poland by 3-1 games in..