First Afghan female pilot speaking to BNR after escape from the Taliban: "I will fly again!" 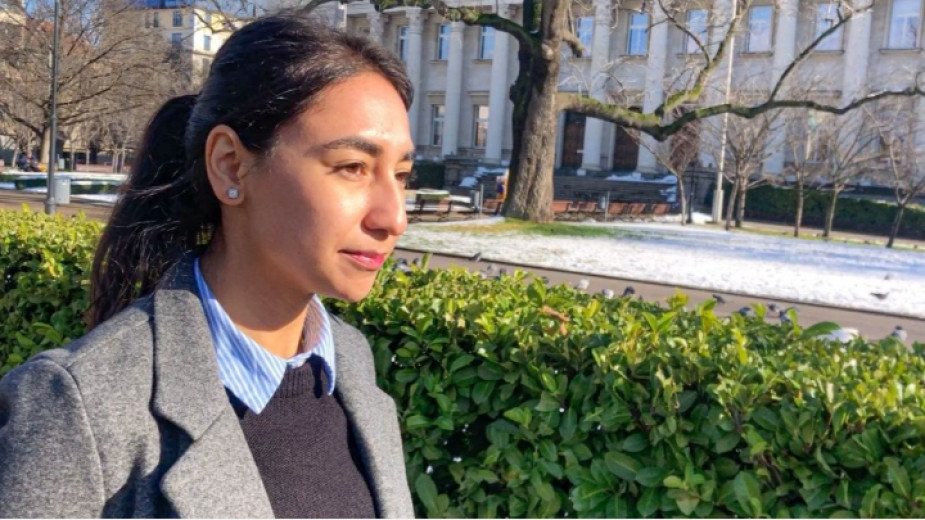 23-year-old Mohadese Mirzaee is the first female pilot in Afghanistan's civil aviation. In February this year she became part of the first all-female flight crew in the Asian country. That day was one of the happiest in her life. She had no idea that half a year later the situation would take a nightmarish turn.

In August 2021, when the Taliban captured Kabul, Mohadese was at the airport, wearing her uniform and preparing for a routine night flight to Istanbul. That same morning she left her home saying goodbye to her mother and two sisters. But her plane never took off.

You can watch the  full interview with Mohadese Mirzaee. You can manually adjust the subtitle settings at the bottom of the screen.

Amid the general chaos at the airport in Kabul, Mohadese and her colleagues managed to board a flight to Kiev, Ukraine. Later she arrived in Sofia. But why Bulgaria?

"I have been to Bulgaria more than once, because we have trainings here twice a year. We train unusual situations during the flight. That is why I have a valid visa, which saved me. I came here on August 16 and have lived in Sofia ever since. At first, I had high hopes that things in Afghanistan would change and that the world community would not allow the country to fall into chaos. But I was wrong. The Taliban have not changed since 2001 - they are still the same people. And if they really intended to respect women as they promised and let them work side by side with men, I wouldn't be here.”

Mohadese has sought asylum in Bulgaria and is waiting for the authorities to extend her visa. She lives alone, paying a rent and she studies for equalization exams as she is currently not allowed to work. "I came here and I will stay here for the better. I hope that Bulgaria will provide me with a safe haven and a new beginning for my flights, for my love of aviation and my passion for flying. I haven't flown since August 15th. My heart breaks because I love aviation. The plane, the airport - this is my home. The sky is where I feel best. I was born to fly! And now my right to feel free has been taken away from me.”

Mohadese says she feels good in Bulgaria. She is acquainted with the local culture, the authorities support her and she has friends who help her. "But I feel I am constantly cold here, even though your climate is similar to that of Afghanistan. Maybe that's how I feel, because I'm alone and far from my beloved ones," the young woman says. Weeks after the Taliban captured Kabul, her mother and two sisters were evacuated to Albania. She says that she misses her homeland and that she cannot accept the situation of her compatriots there:

"For 20 years we have worked hard for our freedom, for women's rights. We fought every day! And we have achieved a lot in all these years. Not just the Afghans, but all the women around the world who supported us. And now we must not give up and we should not obey the will of the Taliban," Mohadese Mirzaee tells Radio Bulgaria. "I will fly again! I want to get back to the skies and nothing is going to stop me. It's a matter of time!” Mohadese Mirzaee says in conclusion. 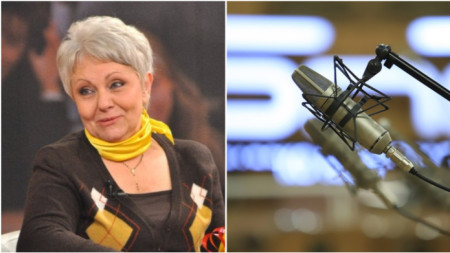 “I have dedicated 40 years of my life to radio. I used to stop at the entrance of the Bulgarian National Radio (BNR) and look around to check if the passers-by would notice what an important institution I was entering,” says Lidia Mihova, a favorite.. 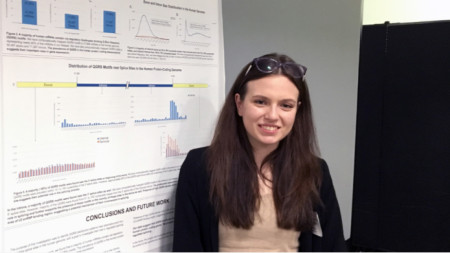