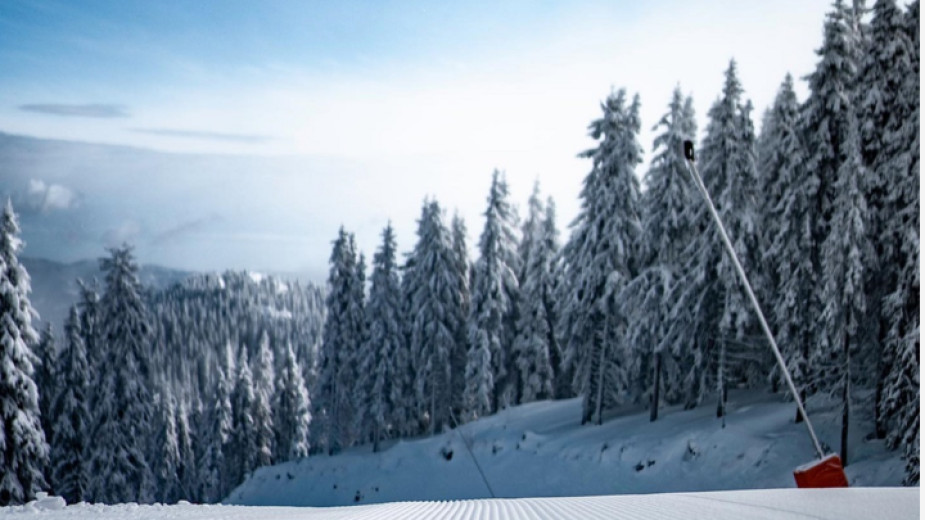 The ski area in Bulgaria's resort of Pamporovo in the Rhodopes has officially opened on December 17. After the heavy snowfall in recent days, almost all ski slopes in the resort are open. For the first time in years, there is so much snow in December, locals say.

In the ski resort Bansko there is also a significant snow cover. There, the official opening of the season is on December 18, but the first skiers are already descending the slopes.
From December 18, the slopes in Borovets resort will also welcome tourists.
From December 18 to 28, inclusive, Pamporovo ski resort has announced a reduction in prices for a one-day lift pass, which remains at the value of last season. In the Bansko the promotional prices of ski passes will be until December 26.
Listen to the daily news from Bulgaria presented in "Bulgaria Today" podcast, available in Spotify.
Radio Bulgaria Tourism    Bansko Borovets Pamporovo ski ski pass ski season 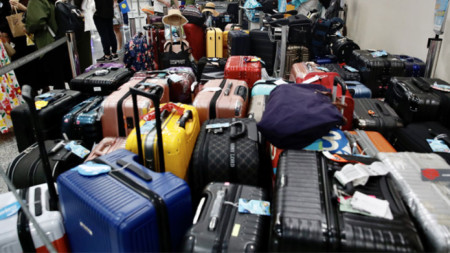 In June 2022, the numbers of Bulgarians travelling abroad and of foreign tourists visiting Bulgaria increased by about 50% compared to June 2021, the National Statistical Institute said. The trips of Bulgarians abroad in June were  680,600 or 48.4%.. 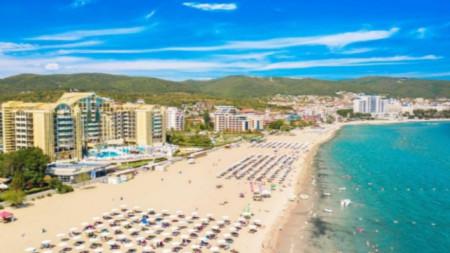 Prices in "Sunny Beach" now similar to those in Marmaris

After years of being the cheapest seaside holiday destination for British guests, this season Bulgaria's Sunny Beach has been overtaken by Marmaris, Turkey. The Holiday Money Report of the British Post Office and the tour.. Tour operators say that the number of visitors from abroad coming to this country not for a holiday by the sea, but for an adventure in the wild has been growing. Pre-2019 levels have not been reached yet but there is a lot of..

Bulgaria’s sea capital, as Varna has been dubbed, is one of Forbes’ “Five underrated cities to visit across the Balkans". “Though often..

The number of bookings for Bulgarian winter resorts is high and the tourism industry is more hopeful as this country is preparing to..