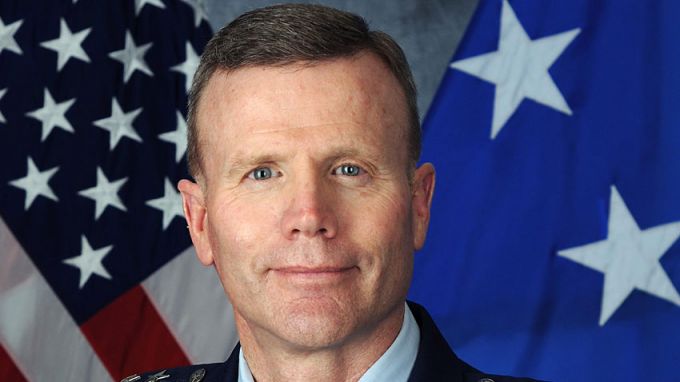 General Tod Walters, Commander-in-Chief of the NATO Allied Forces in Europe, has proposed expanding the alliance's presence in Bulgaria and Romania. According to Der Spiegel, in a video meeting the US general called for the process to be modeled on Poland and the Baltic countries.

According to Walters, this was not a provocation but a necessary insurance, without violating the NATO-Russia Founding Act, as troops would be deployed on a rotational principle and not permanently. The topic will be discussed at the next meeting of defense ministers.

According to Der Spiegel, while Eastern European countries have welcomed the idea, Germany reacted in a reserved manner to the plan. 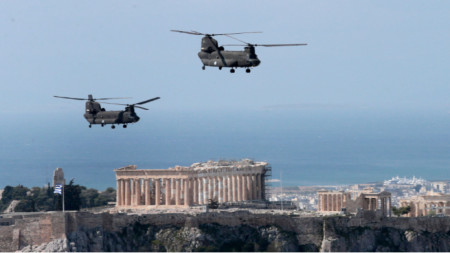