MP Hristo Ivanov: Bulgaria should not succumb to Russia’s provocations 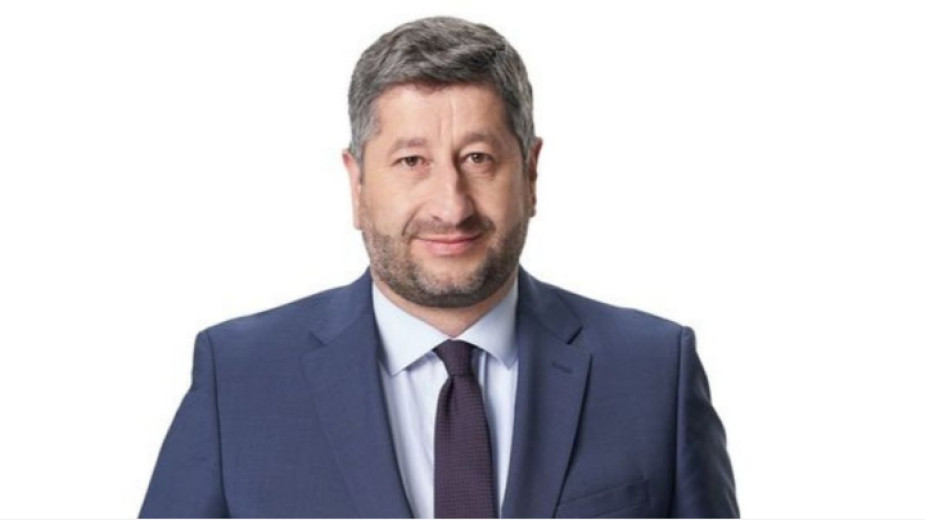 “Bulgaria is yet another element of the Kremlin's strategy to call into question the choice of Central and Eastern European countries to join NATO”, MP Hristo Ivanov said. “We are free to choose how to protect our national security”, the Co-chairperson of Democratic Bulgaria said on the occasion of Russia’s request calling on the NATO forces to withdraw from Bulgaria and Romania.

“Bulgaria has made its choice. Our national security is guaranteed by NATO. Democratic Bulgaria confirms this choice. We will not succumb to provocation and attempts aimed at returning this country to the areas of influence”, Hristo Ivanov further said.