NATO has confirmed that it was considering sending jet fighters to Bulgaria as part of its intention to strengthen the defense of Eastern Europe at a time when tensions over Russia's military build-up around Ukraine were growing. In the meantime, in an address to the Ministry of Defense, the non-governmental organization "Atlantic Council of Bulgaria" insisted on permanently deployed combat aircraft, as well as at least one NATO combat group. "Joint airspace missions should be a regular practice, not a sporadic solution," the organisation said in a statement. 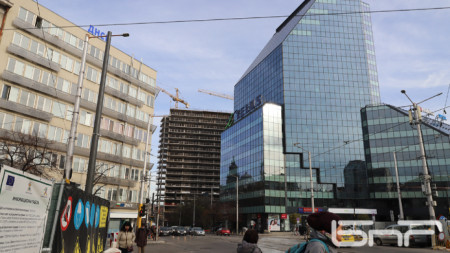 The presidential institution has not received a report from SANS on the expulsion of 70 Russian diplomats and officials, President Rumen Radev said in Madrid. According to him, at the meeting held on June 9 this year, the Security..