Minister of Defense calls for speeding up procedures for purchasing weapons

The government will set up a 1,000-strong rapid reaction battalion, Minister of Defense Stefan Yanev has told the parliament. In this way, the country will implement NATO's decisions to strengthen the Alliance's eastern flank and respond to the US request that Bulgaria deploys a contingent of 1,500 troops for rapid response. NATO's military command has started discussing the implementation of the defense measure in Bulgaria, Romania, Slovakia and Hungary, Minister Yanev added.

The minister called for a change in slow and inefficient procedures for purchasing new weapons. Currently, any deal over 50 million euros must be approved by the government and parliament. 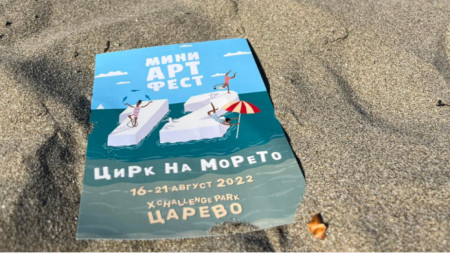 An international festival for contemporary circus begins in Tsarevo

As of today until August 21, the 12th edition of the festival for contemporary and social circus Mini Art Fest is being held for the first time outside of Sofia - on the Bulgarian Black Sea coast, in the city of Tsarevo.  The program includes.. 10 tonnes of humanitarian aid from Great Britain for refugees from Ukraine have arrived at the airport in Sofia, BTA reported. The aid is under the Hands Across the Skies (HAS) project, initiated by six-year-old Madison Mani-Baker and her father Mark.. 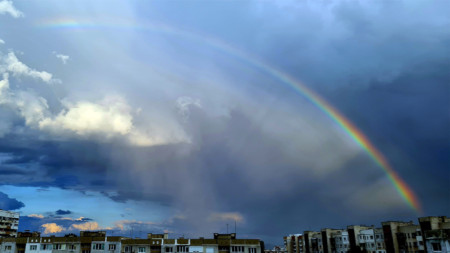 During the night the clouds will disperse over most of the country and skies will be clear. There will be a light wind from the South. Tomorrow will be predominantly sunny. Around midday and in the afternoon cumulus and cumulonimbus clouds will.. Bulgaria has sent us a request to extend the offer period for the American tankers with liquefied gas , Anton Kutev, the spokesman of the office, told..