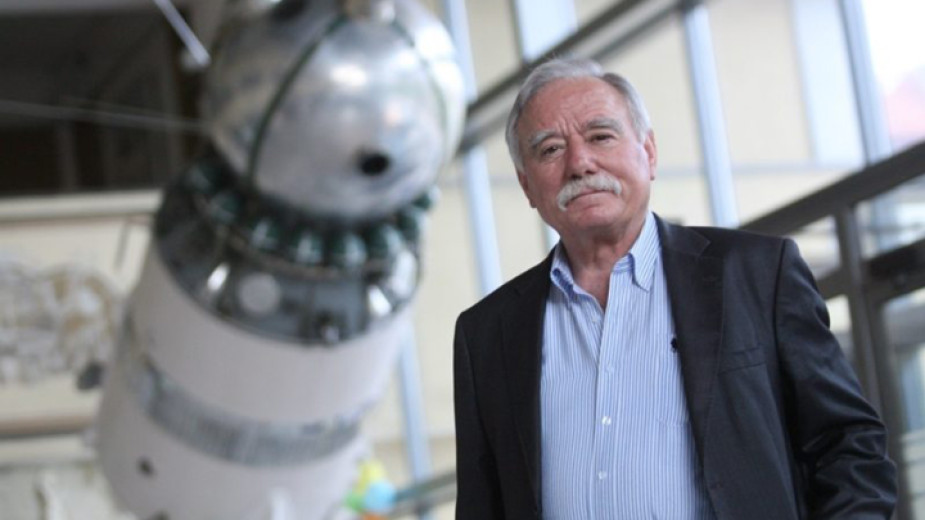 Georgi Ivanov is the first person from Bulgaria and the Balkans to have gone down in history as having conquered outer space for one day, 23 hours and 1 minute, exactly 43 years ago.

On 10 April, 1979, at 20.00 hours and 34 minutes Moscow time, the space ship Soyuz-33 was launched into orbit around the Earth from the cosmodrome in Baikonur on the territory of what is now Kazakhstan. After one year of specialized training and selection, the crew under commander Nikolai Rukavishnikov included Bulgaria’s Georgi Ivanov. And at that precise moment Bulgaria became the 6th space country in the world, after Russia, USA, Czechoslovakia, Poland and Germany.

For this flight Bulgarian scientists developed various devices, as well as different kinds of food, preserving the flavor and nutritional value of the ingredients in the conditions of space flight. According to plan, the Soyuz-33 was supposed to spend 7 days and nights in space, but a problem with one of the engines preventing docking with the orbital station Salyut-6 and forced the crew to return to Earth after orbiting the planet 31 times. There are many legends as to what happened on board during those two days and nights, but one thing is certain that throughout the mission Georgi Ivanov never lost his head and set a record in world astronautics with the calmest pulse in the history of manned flights. Many experts believe this was crucial to preventing disaster. “On board the shop I had taken with me the Bulgarian flag, “Slav Bulgarian history” (by Paisius of Hilendar), dirt from the old Bulgarian capital Pliska and from Shipka peak – the symbol of heroism in Bulgaria’s liberation from Ottoman domination,” Georgi Ivanov said for Radio Bulgaria years later.

From outer space he “took home” 72 photographs which he took himself during the mission. Many of these photographs have been included in a documentary by Valedri Marinov Flying to the edge of infinity and have been put on display many times at the Aviation Museum in Krumovo near Plovdiv. The re-entry capsule used by Georgi Ivanov and Nikolai Rukavishnikov is also kept at the museum. In connection with 12 April, International Day of Human Space Flight, the aviation museum in Krumovo is offering its guests a special programme, including a meeting with Tatyana Ivanova, the first Bulgarian woman admitted to NASSA’s PoSSUM astronautics programme. Admission will be free. Petlyovden (meaning Rooster Day) is a folk holiday in Bulgaria marked on February 2 and dedicated to the health and fertility of the male offspring of a family. It is celebrated mostly in Eastern Bulgaria - from the region of Dobrudzha to.. 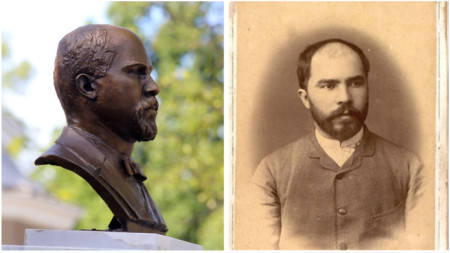 Stefan Stambolov was a rarity in Bulgarian political life. Very few if any of the statesmen in this country have been able to achieve as much for a life span. A revolutionary and a poet, evolved into a politician and reformer, he is one of the.. 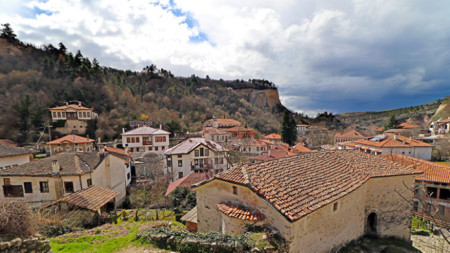 The Church of Miracles in Bulgaria’s Melnik

The church to St. Antony the Great in the smallest Bulgarian town Melnik is the only one in Bulgaria bearing the name of the saint-healer, whom the Bulgarian Orthodox Church honours on January 17. "The one-nave basilica was built in 1846. It.. Hundreds of people in white, lined up in a concentric circles, dancing and welcoming the rising sun - this unforgettable sight will be witnessed by..

Shipka Peak is synonymous with Bulgaria and its freedom

Bulgaria is celebrating 145 years of the Shipka Peak epopee - the heroic six-day epic battle in which the native defenders proved that freedom is not a..