Minister Atanasov: Culture is back on the agenda

On April 8, Bulgaria’s Ministry of Culture announced that the application process for more than EUR 15 million under the National Culture Fund had begun, this country’s Minister of Culture Atanas Atanasov announced on Facebook. In his words, the news had only 12 shares on Facebook. Meanwhile, he uploaded another video on Friday which has been strongly criticized.

“I am sorry if this communication style has given rise to negative emotions. I did not intend to offend anyone. However, I am ready to pay the price to get culture on the public agenda”, Minister Atanasov said and noted that he provided an additional EUR 50 million for culture in the first 100 days of the new government. Atanas Atanasov said he was planning to share one video a week and that next time, he will give details for the National Culture Fund. The art gallery in the Danubian city of Ruse hosts a unique exhibition attracting great interest. Under the title "Materialization of Surrealism", the exhibition presents 60 original works by genius artist of the 20th century, Salvador Dali... 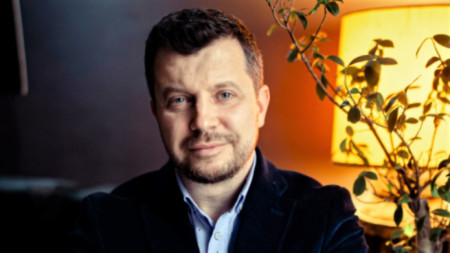 As performing artists in Bulgaria are still trying to recover from the "stop-start" measures of the pandemic, the light at the end of the tunnel is more clearly visible internationally. After last year contemporary dance festival in.. 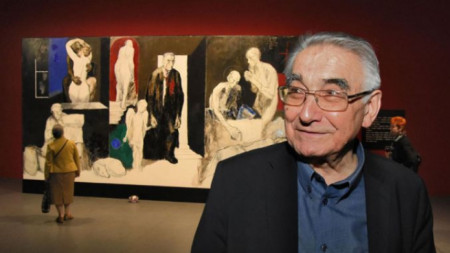 Unexhibited artworks from the collection of acad. Svetlin Rusev, donated to his hometown Pleven, are displayed at the Art Galery Collection Svetlin Rusev. The show marks 38 years since the official opening of the permanent exhibition...