Javor Gardev: The war in Ukraine is erecting a wall of much sturdier iron that the Iron Curtain of the Cold War 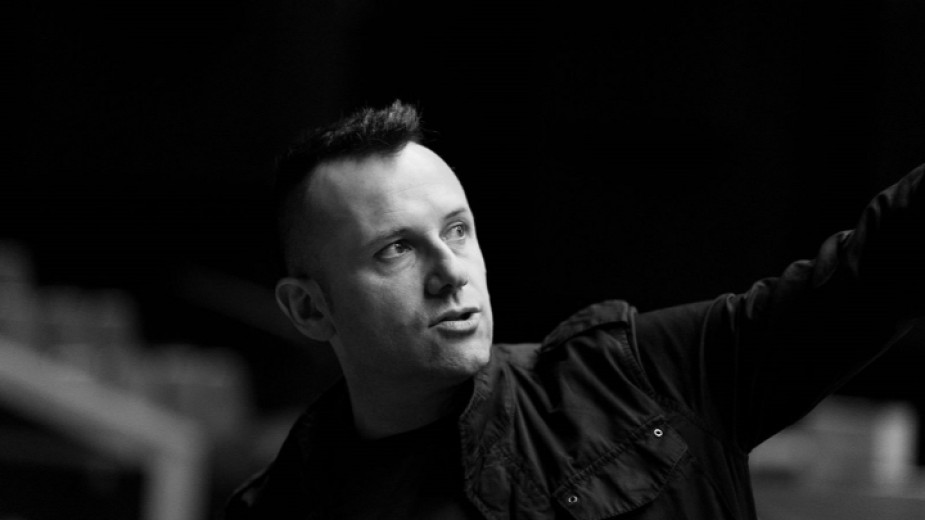 December 2020. The world is in the grips of the Covid-19 pandemic. For the first time in its 100-year long history, the Ivan Radoev Drama and Puppet Theatre in Pleven premiered, online, “Insulted. Berlarus” as part of an international initiative of solidarity with the people of Belarus. More than 4,000 viewers from different continents watched the drama opus online from their homes, gaining an insight into events as they can never be seen in the news.

The text is by prominent Belarusian screenwriter, playwright and director Andrei Kureichik, a participant in the protests against President Alexander Lukashenko, who had fled his country just a few months earlier and was living in Bulgaria. The play was directed by Javor Gardev, who has changed the language of Bulgarian theatre over the past almost 20 years, and who was a Bulgarian ambassador of culture in the BNR’s initiative of the same name.

April 2022. The world counts the days since the start of the war in Ukraine, counts the refugees who have crossed the borders, the lives lost… Javor Gardev is, once again, in the thick of the events taking place to the South of Belarus. But this time, in the capacity of philosopher – because that is what he is by education, and thousands of kilometres from his country. He has been living in Chicago, USA, where he is working on his doctoral thesis on sovereignty.

“The war in Ukraine revealed the perception that the dominant sovereignty is to be found in Russia, that the sovereignties around it, are not regarded as real, that they exist by law, but in reality all they can do is react to the hegemony.”

In his words, at one point it turns out that the community, which has chosen its leader of its own free will, has given him such power that has turned him into someone above the law, someone with the power over life and death. A monster who deliberately sacrifices part of that community in the name of his own existence. Javor Gardev says that Americans demonstrate a spontaneous and direct solidarity with events in Ukraine, and that that is connected with the spirit of the country which is home to millions of immigrants. “Here, in Chicago, there is a large Ukrainian community, a whole town of Ukrainians which I was able to visit. They all send aid to Europe in any way they can.”

After 2008 and Russia’s failure to be accepted into the EU and NATO, the ideology of the country changed, he says.

“With the annexation of Crimea (2014) the “Great Russia” doctrine, which embraces the idea of bringing together Russian territories and is against separatism, gained a very solid practical course. What we are seeing now is the follow-up of this practical course, and it is not leading to anything that would give us reason to believe that this war will be over quickly,” he adds.

Javor Gardev comments the position by the Bulgarian government of refraining from sending any military assistance to Ukraine by taking an example from history – the policy pursued by Bulgaria’s Tsar Boris III during World War II, which, in its time, managed to prevent any serious blows by Germany.

“This is a policy practiced in circumstances that were different, a policy that, in our day, is not quite appropriate. Bulgaria cannot go on sitting on the fence, especially in light of the latest events in Ukraine. There is a reason for them which is abundantly clear, as to who the victim and who is the aggressor is. I see no cause for any ambiguity here. The moral assessment is absolutely clear. Unfortunately, Bulgaria does not regard itself as a country which is part of the EU and NATO. Many people regard them as a foreign entity, as if NATO and the EU are not “us”, as if they are “them”, wanting to force things on us all the time. That is a dangerous thing because it draws a picture as if there are some kind of outside interests and serious inner hesitation. This kind of indecision is connected with political and identity neurosis. We are not European enough.” “Whatever part of the territory of Ukraine may be conquered, or not conquered, either way a wall will be erected – it has actually already been erected at an emotional level, through the trauma of what is happening – a wall that will be of much sturdier iron that the Iron Curtain from Cold War times. And what I believe Bulgaria should most emphatically try to do, is to position itself to the West of this wall, because it is going to pass across the Black Sea.”

Javor Gardev believes that the events and the humanitarian problem ensuing from the war in Europe will have a very powerful impact on Bulgarian culture, and not just culture:

“There is a kind of feeling right now that we are somehow apart from what is happening and can continue our lives as before. But we can’t just go on as before, at the level of culture or at any other level. Momentous changes are coming, and, as events, they will be imperative whether we want it or not,” Javor Gardev says. 11 public transport stops in Sofia have a new look. They are part of the Art4Diplomacy initiative of the talented Petya Ilieva, who turned them into an exhibition space with images of interesting, impressive and little-known to Bulgarians buildings.. 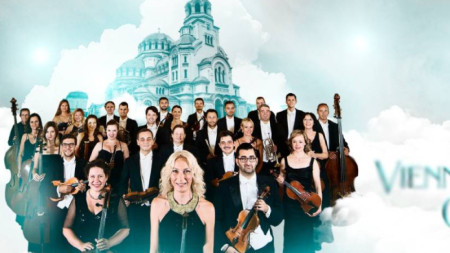 The world tour of Vienna Schonbrunn Orchestra begins with three concerts in Bulgaria. The Association of Bulgarian Schools Abroad expects solutions from the state

On July 27, the day when Bulgarians pay honor to the spiritual and educational work of the Seven Apostles ( Sveti Sedmochislenitsi ), the Association of Bulgarian Schools Abroad celebrated its fifteenth anniversary with a solemn conference in..