Bulgaria’s most famous illusionist Astor has passed away, producer Igor Markovski announced on his Facebook page. "Unfortunately this is not an illusion", Igor Markovski wrote. Recently, the Bulgarian artist has had health problems.

Antranik Shavarsh Arabadjian, known as Mr. Astor, was born in 1943 in the town of Shumen. He is the only European to be honored with Oscar award for Magic Art by the International Brotherhood of Magicians in 1981.

He is the owner of the only Magic Theater in Bulgaria. He has had more than 16,000 performances in his career. In 2008, Astor received the Icarus Award of the Union of Bulgarian Artists for his magic illusion “Ali Baba”. 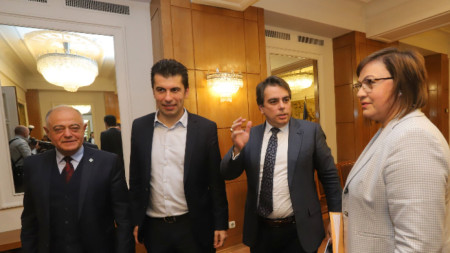